Release Blitz: Crossed by the Stars by LJ Evans Crossed by the Stars
(Anchor Suspense #2)
by LJ Evans
Release Date: September 28, 2021
About Crossed by the Stars
A heartfelt, star-crossed HEA with a protective French billionaire and the daring woman he can’t have that The BookLife Prize from Publisher's Weekly rates a 10/10!
“We’re worth fighting for. A life full of love will always be worth it.”

Dax Armaud has spent the last decade haunted by feelings for the one woman he can never be with. Family secrets mean just being seen with a Mori is a dangerous dance let alone dating one. But a desperate call sends him spinning back into Jada’s life, and now he can’t walk away without leaving half his soul behind.
For years, Jada Mori fought the ties to her father’s world while healing a broken heart. She thought she’d finally escaped them both until a shadow creeps out of her past seeking retribution. When Dax shows up trying to protect her, she’s determined to send him away before her mistakes destroy them both.
Forced into hiding, the tantalizing desire hovering between them refuses to be ignored, and in the end, they’ll have to decide what matters most―family allegiances or a chance at a forever after.
Inspired by Imelda May’s “Falling in Love with You Again”, comes an emotional, second-chance romance with deep, relatable characters and a story you might never forget. 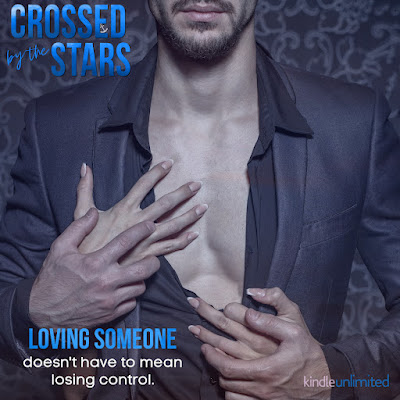 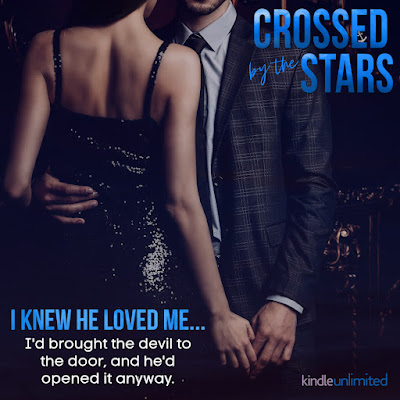