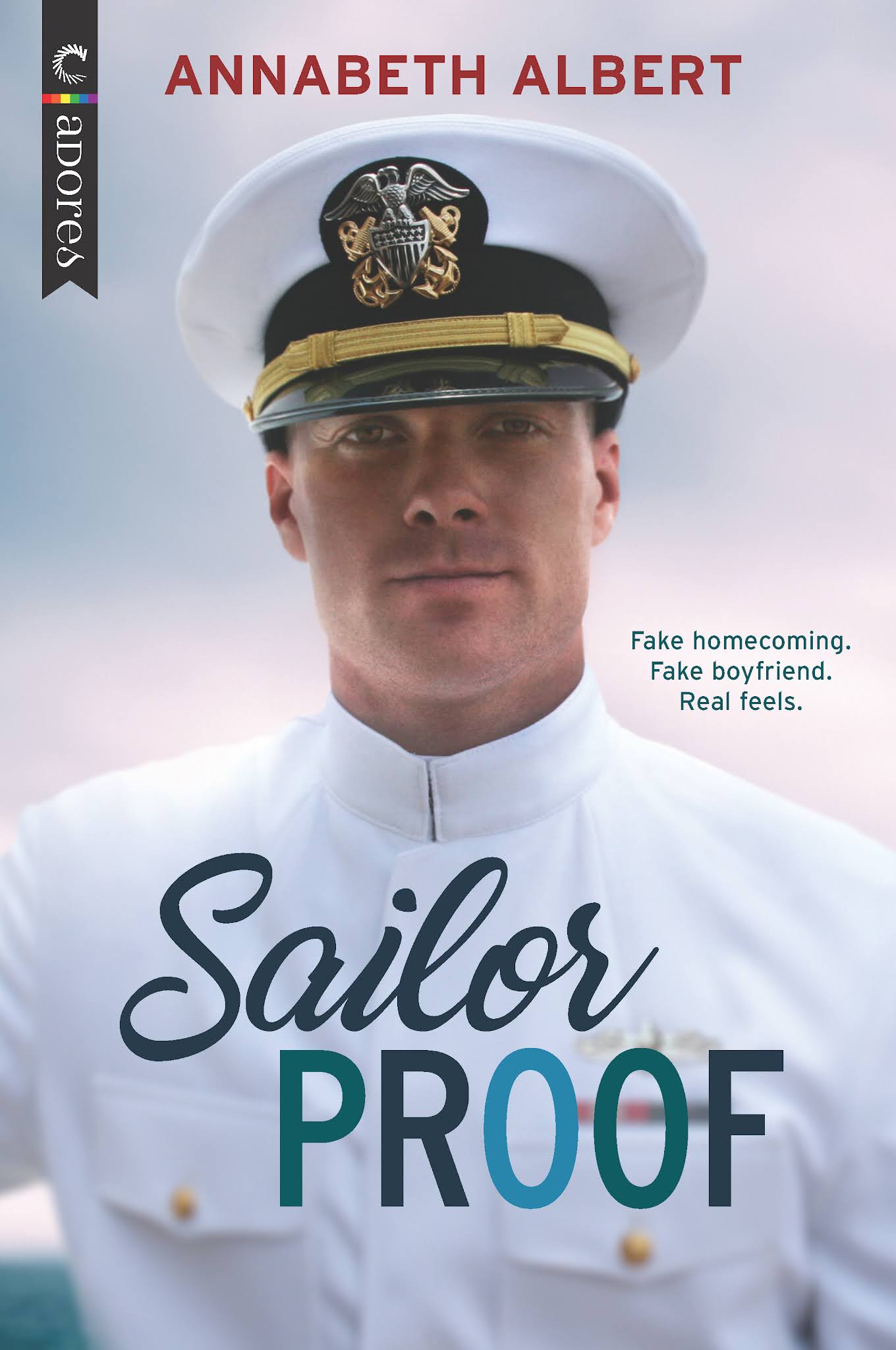 Sailor Proof
(Shore Leave #1)
by Annabeth Albert
Release Date: September 28, 2021
Carina Adores
About Sailor Proof
The sexy Navy chief and his best friend’s adorkable little brother…
It’s petty, but Naval Chief Derrick Fox wishes he could exact a little revenge on his ex by showing off a rebound fling. His submarine is due to return to its Bremerton, Washington, home base soon and Derrick knows all too well there won't be anyone waiting with a big, showy welcome.
Enter one ill-advised plan…
Arthur Euler is the guy you go to in a pinch—he's excellent at out-of-the-box solutions. It's what the genius music-slash-computer nerd is known for. So when he finds out Derrick needs a favor, he’s happy to help. He can muster the sort of welcome a Naval Chief deserves, no problem at all.
Except it is a problem. A very big problem.
When Arthur’s homecoming welcome is a little too convincing, when a video of their gangplank smooch goes enormously viral, they're caught between a dock and a hard place. Neither of them ever expected a temporary fake relationship to look—or feel—so real. And Arthur certainly never considered he'd be fighting for a very much not-fake forever with a military man. 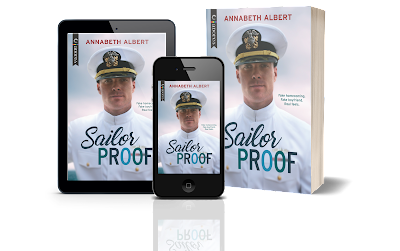 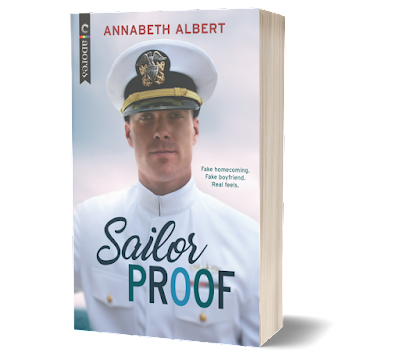 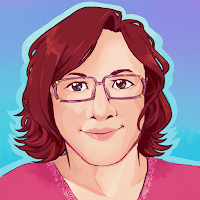 Annabeth Albert grew up sneaking romance novels under the bed covers. Now, she devours all subgenres of romance out in the open—no flashlights required! When she’s not adding to her keeper shelf, she’s a Pacific Northwest romance writer of many critically acclaimed and fan-favorite LGBTQ romance series.
To find out more, check out www.annabethalbert.com. The fan group, Annabeth’s Angels, on Facebook is also a great place for bonus content.
Connect with Annabeth
Website | Facebook Group | Twitter | Instagram | Goodreads | BookBub 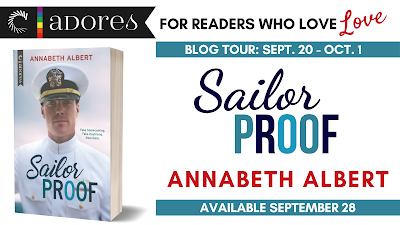