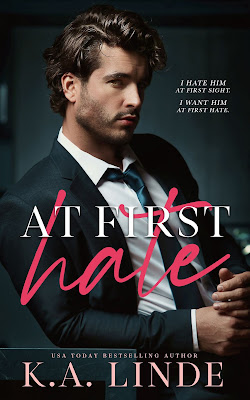 At First Hate
(Coastal Chronicles #2)
by K.A. Linde
Date Released: September 7, 2021
About At First Hate
A new standalone enemies-to-lovers romance from USA Today bestselling author K.A. Linde…
Derek Ballentine and I have always been on opposite sides of everything.
I went to a public Savannah high school. He went to a private Catholic school. I went to Duke on scholarship. He went to UNC as a legacy. When we both end up at Harvard for graduate school and we’re finally on a level playing field, I think it’s all going to change.
I was wrong.
The only thing that changed was ending up in his bed.
Now my grandma has passed away, and Derek is the attorney helping the people trying to steal her legacy. I’ll do anything to stop that from happening. Even take on my lifetime enemy.
I hate him at first sight…but I also want him at first hate. 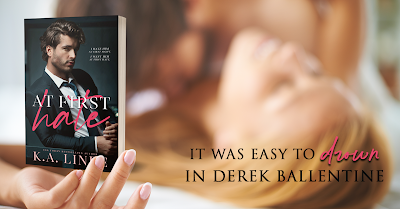 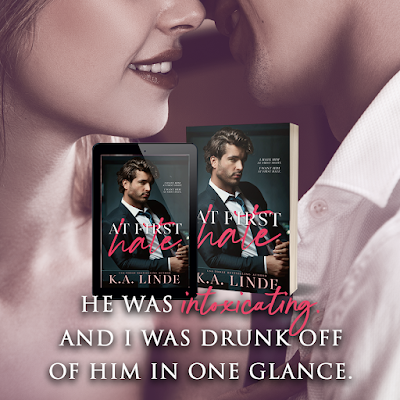 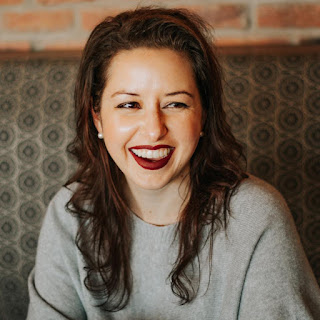 K.A. Linde is the USA Today bestselling author of the Avoiding series, the Wrights, and more than thirty other novels. She has a master's degree in political science from the University of Georgia, was the head campaign worker for the 2012 presidential campaign at the University of North Carolina at Chapel Hill, and served as the head coach of the Duke University dance team. She loves reading fantasy novels, binge-watching Supernatural, traveling, and dancing in her spare time.
She currently lives in Lubbock, Texas, with her husband and two super-adorable puppies.
Connect with K.A. Linde
Website | Facebook | Twitter | Instagram | Goodreads 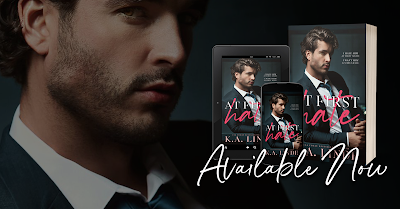