Cover Reveal: Falling into You by A.L. Jackson 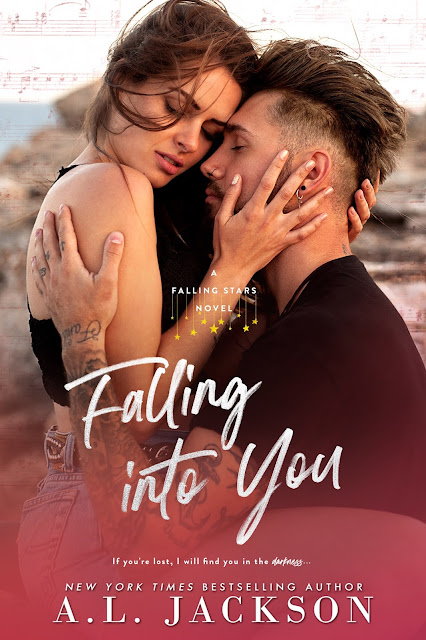 About Falling into You
A sensuous, captivating contemporary standalone romance in the Falling Stars series from NYT and USA Today bestselling author A.L. Jackson . . .

Richard Ramsey is the guitarist for the world’s hottest new band.
Gifted. Charismatic. Hot as sin.
Lend your ear, and he’ll steal your heart.
Nah, you can’t have his considering he left it in his hometown years ago.

He knows better than going back. But it’s his younger sister’s wedding, and there’s no way he can say no to that.

He should have known she would be there, invading his senses and making him thirst and hunger for what he wants most.

Violet Marin hates him for what he’s done.
He left her emptyhanded with their wreckage strewn all around.
She’s picked up the pieces and is living her life the best way that she can.

But their connection is fierce.
Their attraction unending.
It only takes one glance for their worlds to collide.
One touch to set them on fire.

But she doesn’t know the dark secrets he keeps.
If he had understood the true price of fame, he would have known he’d sold his soul and this debt is something he cannot repay.

Letting her go is impossible, but will loving her cost it all? 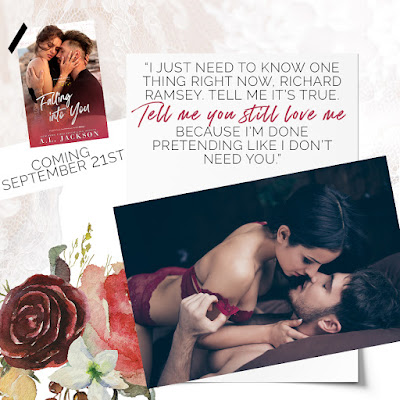 Add Falling into You on Goodreads.

Vote for Catch Me When I Fall as one of the Most Anticipated Reads for September 2020 on Goodreads.

Sign up to receive an alert when Catch Me When I Fall is live on Amazon.

Sign up to receive an alert when the Catch Me When I Fall audiobook is live on Audible.

Pre-order the Catch Me When I Fall signed paperback or release box. 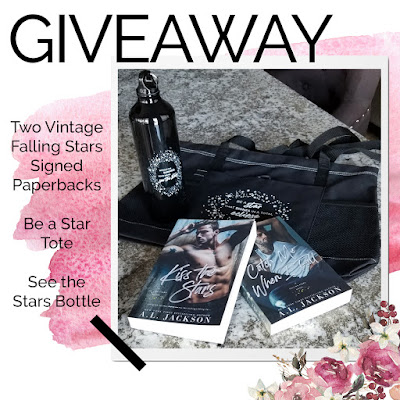 Her bestselling series include the Regret series, Closer to You, Bleeding Stars, Fight for Me, and Confessions of the Heart novels. Watch out for her upcoming standalone, Falling into You, releasing September 21st.

Be sure not to miss new releases and sales from A.L. Jackson—Sign up to receive her newsletter or text “aljackson” to 33222 to receive short but sweet updates on all the important news. 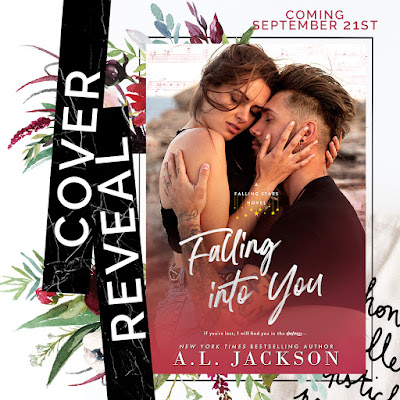