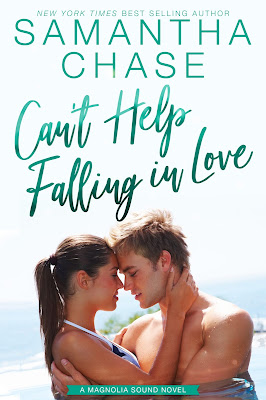 
About Can't Help Falling in Love
Hunter Jones will do whatever it takes to make the best life possible for his son. Unfortunately, part of that requires relying on his now ex-wife—a woman who admits motherhood isn’t for her—to pull her weight for the sake of their boy. Yet when one of her erratic moments results in a missed daycare pick up, Hunter’s the one who gets accused of being a bad parent. He has nothing to prove to the opinionated stranger with the sassy smirk who openly berated him. Still, he finds himself irresistibly compelled to prove himself to her...

After growing up in the foster system, Violet Drake has zero patience for poor parenting. However, she’s the first to admit she was too harsh on Hunter when he arrived late to pick up his son... and that’s only partially because he’s insanely hot. It should have been an easy no when he asked her out. She’s constantly traveling for work, plus getting mixed up with a single dad is a monumentally bad idea. But the idea of spending time with him is too tempting to resist.

Their timing is wrong. They want completely different things. So why do they feel drawn to each other with each glance? 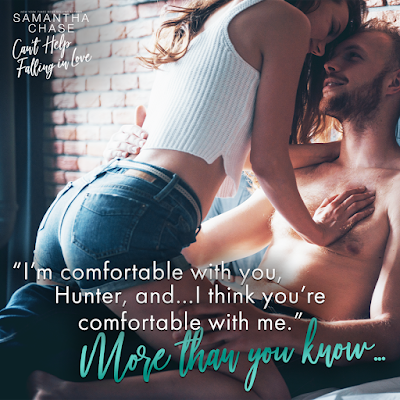 Read my five-starred review of Can't Help Falling in Love. 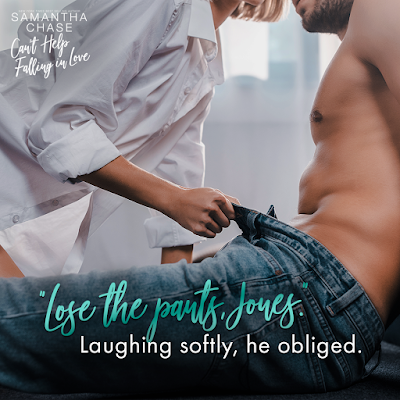