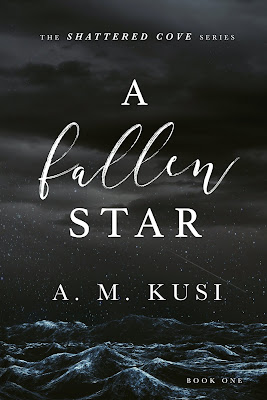 About A Fallen Star
She's the only light in his dark world...

He knew the rules, but he couldn't help himself.

Broken and beaten, Mikel Evans knows his place. And it's not with his best friend's sister. Used to his isolated and dark life, Mikel isn't prepared for the deep desire Remy Stone sparks in him. Her forbidden and untouched body tempts him in ways he can't fathom. After all, he's known her his entire life. Mikel refuses to succumb to this one carnal need.

She'll do anything to have him.

Remy Stone is done being the shy introvert. She has waited her entire life for Mikel to notice her. Now, she's not holding back. She refuses to let him destroy himself and everything he deserves. Mikel may not be able to see past his own dark demons, but she's going to make damn sure she shows him.

Mikel can't battle his demons alone. As Mikel's past threatens to destroy everything, Remy fights for the one man she's always loved. But this time, she may not be strong enough for both of them. Saving him from himself is harder than she ever realized. Can she make a wish on this FALLEN STAR to give them both a chance at a future—together?


A Fallen Star is the first novel in the Shattered Cove series, and like all the books in this small town romance series, it can be read as standalone. HEA guaranteed. 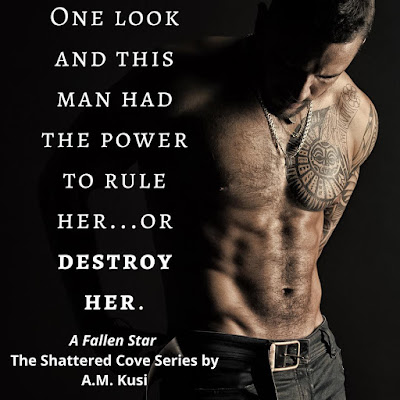 Read my four-starred review of A Fallen Star.

Add A Fallen Star on Goodreads. 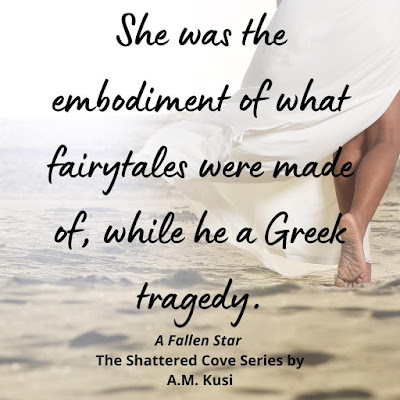 About A.M. Kusi
A.M. Kusi is the pen name of a wife-and-husband team, Ash and Marcus Kusi. They enjoy writing romance novels that are inspired by their experiences as an interracial/multicultural couple.

Their novels are about strong women and the sexy heroes they fall in love with, are emotionally satisfying and always have a happy ending.