Re-Release Blast: Speak from the Heart by L.B. Dunbar 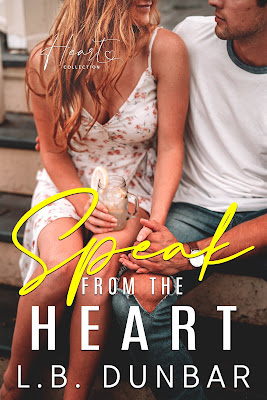 About Speak from the Heart
When a small town, single father becomes enemies with the new girl in town, it’s either keep fighting her or give in to what his heart wants most.

Emily Post isn’t staying. Back at her grandmother’s summer home, she’s only in Elk Lake City for a visit which can’t end soon enough. Especially when she can’t seem to get away from one grumpy repairman who shows up everywhere. Fortunately for him, his daughter is sweet even if she refuses to speak.

Jess Carter is a hometown favorite and a hot single father. Sworn off love for several reasons, foremost is the silence of his daughter. His little one has a secret and he doesn’t know the why behind it. Unfortunately for him, his six-year-old has taken a liking to the beautiful new woman in town visiting her nana. And everywhere he goes, there she is, invading his space and his heart.

While silence might be golden, the voice in lonely hearts refuses to remain quiet. 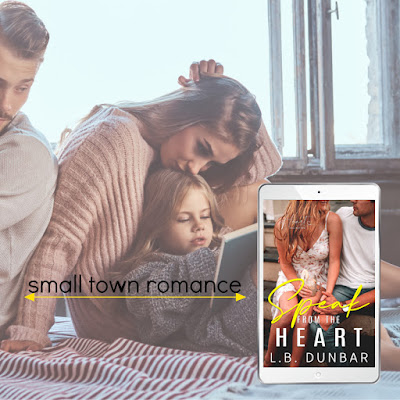 Read my 4.5-starred review of Speak from the Heart.

Add Speak from the Heart on Goodreads. 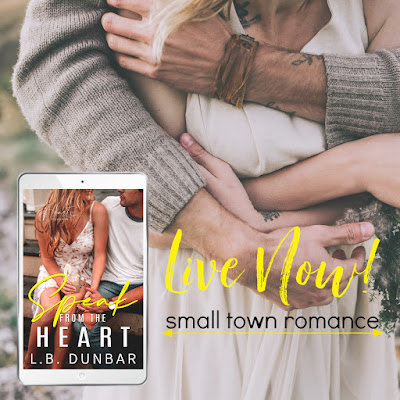