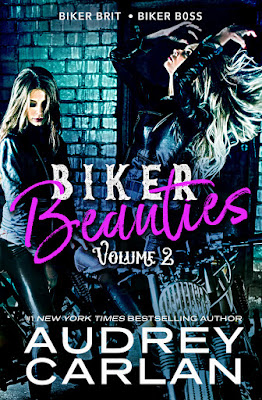 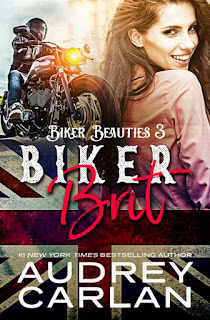 Biker Brit
The tragedy that controlled my past led me to move as far away from my home in England as I could get. With a degree in library sciences and a will to live life on my own terms, I crossed the pond and headed for the West Coast. I ended up in Grant’s Pass Oregon as the county’s much needed librarian.

Men were a fun past time, nothing but scratching a physical itch when needed. Until I attended a Hero’s Pride MC party and met Tank. The man was massive, and I wanted nothing more than to climb him like a tree. Turns out he was into fiery redheads with one thing on their minds.

We swore no strings attached.

Until we met up again and he decided he wanted another taste. The man had serious ability in the bedroom so I gave it to him. Again. And again. The lines between our no strings started getting knotted up with every new day.

Then someone started threatening the old ladies and Tank became more than my shag buddy, he became my protector. When the world around us got truly scary Tank decided things between us were going to change. Forever.

I wasn’t ready to be a man’s girlfriend or anyone’s old lady. My Romeo in jeans and leather had other plans for his silk and stiletto wearing Juliet.

In the end, I feared star-crossed lovers weren’t meant to be. 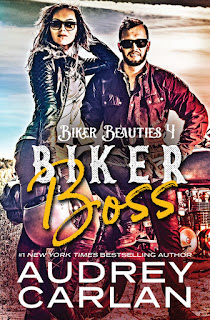 Biker Beloved
I needed to escape.

To Run. Hide. Whatever it took to get away from my ex and his hold over my life.

Being a female in law enforcement had never been easy. Until the day I got an offer that gave me a chance to disappear. I took the leap without a moment’s hesitation.

Over the past few months, rogue bikers had been assaulting, violating, and vandalizing the Hero’s Pride MC’s women and their businesses. My role was to go undercover as the Enforcer’s old lady and serve as bait to draw out those responsible and bring them to justice.

I would live in the same house as Derek “Champ” Layton, a handsome, huge former pro boxer, and pretend he was my man. I had to let him hold me in public, ride on the back of his bike, and stare at me with those soulful eyes as though I was the very air he needed to breathe.

There was nothing fake about Champ… or his touch, his kiss, his everything.

Champ made it clear from day one that nothing between us would ever be pretend. He was in it for more than the case—he was in it to win me.

What he didn’t seem to understand… I was no prize.

Biker Beauties is a collection of interconnected standalone novellas. They can be read out of order if desired. They are high in heat, but don’t forget the sweet. 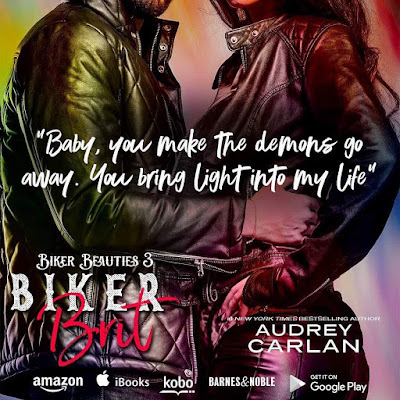 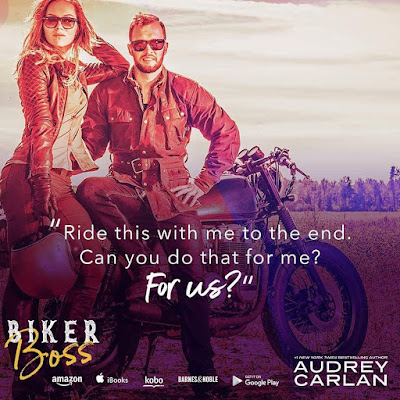 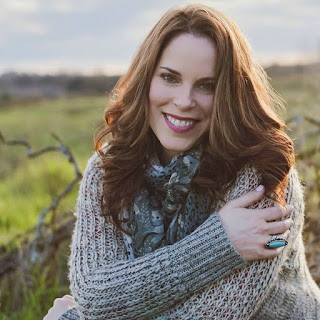 Audrey Carlan is a #1 New York Times, USA Today, and Wall Street Journal bestselling author. She writes wicked hot love stories that are designed to give the reader a romantic experience that's sexy, sweet, and so hot your e-reader might melt. Some of her works include the wildly successful Calendar Girl serial, the Trinity trilogy and the International Guy serial.

She lives in the California Valley where she enjoys her two children and the love of her life. When she's not writing, you can find her teaching yoga, sipping wine with her "soul sisters" or with her nose stuck in a wicked hot romance novel.