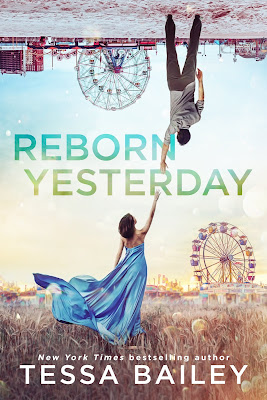 About Reborn Yesterday
A timeless love story with bite.

It was a night like any other for funeral home director Ginny Lynn, until the exceptionally handsome—and unfortunately deceased—young man on her embalming table sat up, opened his emerald eyes and changed the course of her life forever, making her feel quite fluttery while he was at it.

Humans aren’t supposed to know Jonas Cantrell, or any vampire, exists. It’s kind of a major rule. Despite his instantaneous bond with perfectly peculiar Ginny, he has no choice but to erase her memories of their one and only meeting.

That was the plan. Before a reluctant Jonas can wipe Ginny’s mind clean, she reveals a secret that brings their worlds crashing together. Human and vampire. Past and present. Darkness and light. And while their love is strictly forbidden, it might be the only thing that can save them… 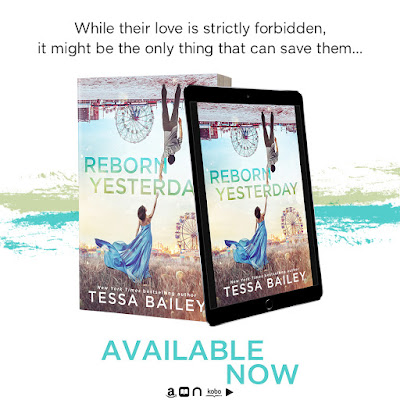 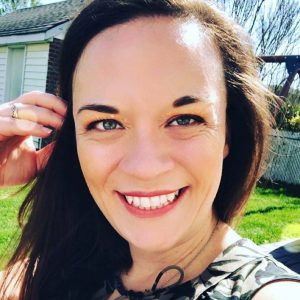 Her most valuable life experiences were learned thereafter while waitressing at K-Dees, a Manhattan pub owned by her uncle. Inside those four walls, she met her husband, best friend and discovered the magic of classic rock, managing to put herself through Kingsborough Community College and the English program at Pace University at the same time. Several stunted attempts to enter the workforce as a journalist followed, but romance writing continued to demand her attention.

She now lives in Long Island, New York with her husband of eleven years and seven-year-old daughter. Although she is severely sleep-deprived, she is incredibly happy to be living her dream of writing about people falling in love.