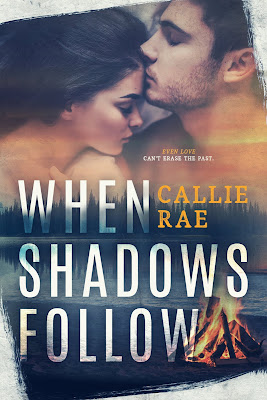 About When Shadows Follow
Blend in. Stay quiet. Survive.

Fallon Blake is starting her senior year in a new town with the goal of sliding through to graduation unseen. Despite her attempts to lay low, she makes a snap decision to act when the king of Cherry Creek High School, Jesse Callaway, gets jumped at a party.

Now, fearing Fallon needs protection from the mess she threw herself into, Jesse refuses to let her recede back into the shadows. Little does he know, with each lingering glance, or brush of his hand, he is reigniting a fire within Fallon that burns her to the core.  Every gentle touch scorches the scars on her fragile heart.

As sparks fly between them, Fallon fights to snuff them out. How can she trust her own judgment when it failed her horrifically before? But when the past catches up with her, Fallon is left with two options. Confide in Jesse... or run.

Will Fallon break the vicious cycle of the past by taking a chance on the future? Or will fear torch any chance she and Jesse could have had? 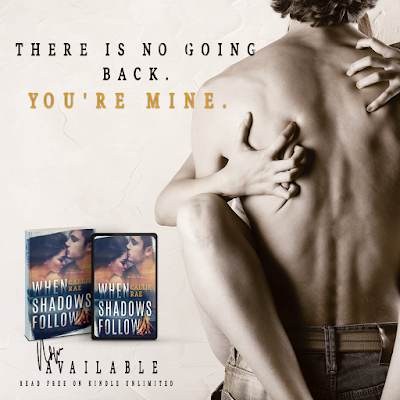 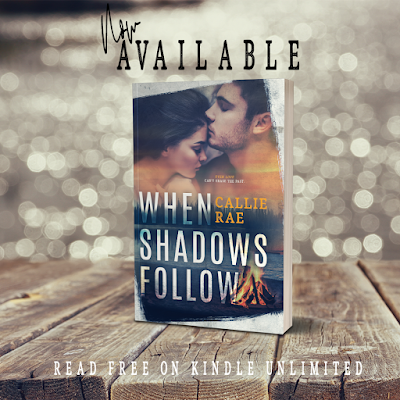 Jesse's voice interrupts my moment of peace, just like his swirly black eyes have interrupted my life. I open my eyes and turn towards his voice to find him leaning against the post on the porch watching me. He's shirtless and cut to perfection, which does nothing to help me get my head on straight. The black ink that swirls up his arm and onto his chest only makes it worse. The basketball shorts hanging low on his hips drive me wild with imagination. His presence drives me crazy.

"You know I can't," I say a little snappy. He stays silent for a moment, considering this.

"I saw you hanging out with that Stephen Rogers douche earlier." He narrows his eyes at me but doesn't comment on my attitude.

"Yeah, he took us to see the sunset on his cousin's boat."

Jesse smirks and shakes his head a bit, but then lifts his chin up. He seems irritated, but with what I don't know. He pushes off the post and stalks towards me, those black eyes never wavering. He stops in front of me, and the unease that I feel has me pushing my back into the railing. Jade warned me he wouldn't be happy about it. I should've listened. In a second, both hands wrap around my thighs and hoist me up. He deposits me on top of the railing and nestles his big body between my legs. His hands have me caged in, making it impossible to escape. This is exactly what he wants.

His jaw flexes as he considers his next words. "Seems like you used me and then rode off into the sunset with pretty boy."

"You wouldn't even look at me."

"So you jump in a boat with the first guy who comes along, to what? Get my attention?”

"I don't need your attention, Jesse." I narrow my eyes.

He steps back and holds out his hand. I stare at it, confused.

"Come on. We both need sleep."

I shouldn't take his hand, or his offer. But as much as I shouldn't, I want to. So I grab his hand and follow him to his bed, where he pulls me back to meet his chest.

It's quickly becoming one of my favorite places. 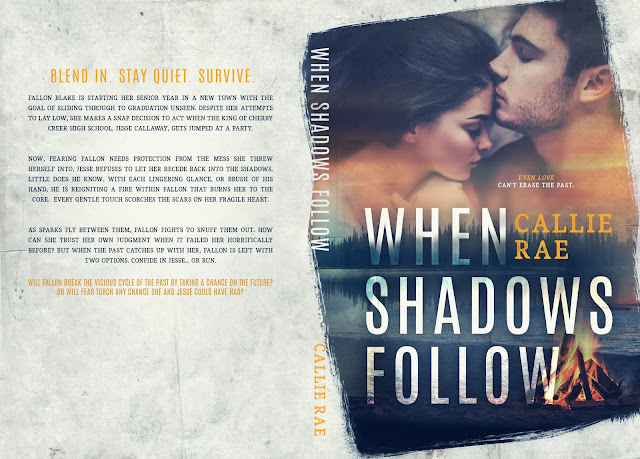 Callie Rae writes romance novels. She lives in southern Louisiana with a daughter, two furry pups, and one fat rabbit named Josie. You can find Callie in her garden pretending her thumb is green. Otherwise, she is mommin' with the best.