About Kissing Kendall
All Kendall Barnes wants is a nice relaxing cruise to reconnect with her friends from college. Instead, they're mistakenly booked on a singles' cruise. Despite this series of unfortunate events, Kendall is determined to follow through on her original plan... At least until she meets a gorgeous stranger who might just be enough to tempt her into breaking all her rules.

Alex Jeffries is on his first vacation in over ten years, and he hates every second of it. He can't stop thinking about what could be going wrong with the bar he owns back home, at least until he meets Kendall and forgets about everything but kissing her. Maybe a party cruise wasn't the worst idea after all...

Kendall and Alex embark on a sexy fling, but it only takes a few days for the truth to sink in. The mind-blowing chemistry between them is only getting stronger, and despite the expiration date they both agreed on, they can't help wondering if this vacation fling can go the distance...

Or are they destined to crash and burn when they come back to reality?

Five friends. One singles cruise. So many sexy shenanigans. Be sure to check out all of the standalone Gone Wild books:
Kissing Kendall by Katee Robert
Gaming Grace by Piper J. Drake
Attracting Aubry by Avery Flynn
Beguiling Benjamin by Robin Covington
Loving Liv by Stacey Kennedy 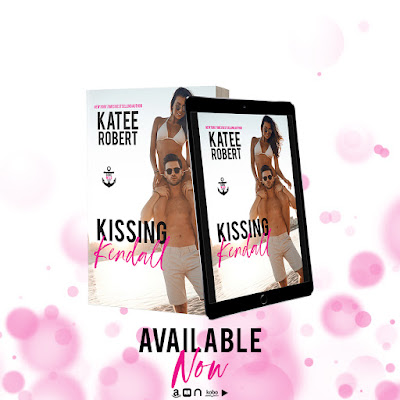 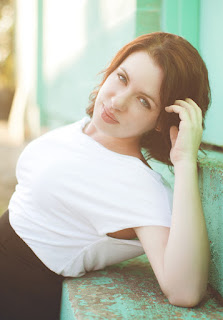 Katee Robert is a New York Times and USA Today bestselling author of contemporary romance and romantic suspense. Entertainment Weekly calls her writing “unspeakably hot.” Her books have sold over a million copies. She lives in the Pacific Northwest with her husband, children, a cat who thinks he’s a dog, and two Great Danes who think they’re lap dogs.