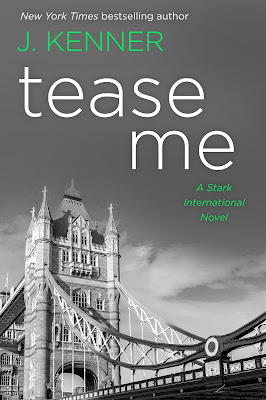 About Tease Me
From New York Times and USA Today bestselling author J. Kenner comes a new story in her Stark International series…

Entertainment reporter Jamie Archer knew it would be hard when her husband, Stark Security Chief Ryan Hunter, was called away for a long-term project in London. The distance is difficult to endure, but Jamie trusts the deep and passionate love that has always burned between them. At least until a mysterious woman from Ryan’s past shows up at his doorstep, her very presence threatening to destroy everything that Jamie holds dear.

Ryan never expected to see Felicia Randall again, a woman with whom he shared a dark past and a dangerous secret. The first and only woman he ever truly failed.

Desperate and on the run, Felicia’s come to plead for his help. But while Ryan knows that helping her is the only way to heal old wounds, he also knows that the mission will not only endanger the life of the woman he holds most dear, but will brutally test the deep trust that binds Jamie and Ryan together. 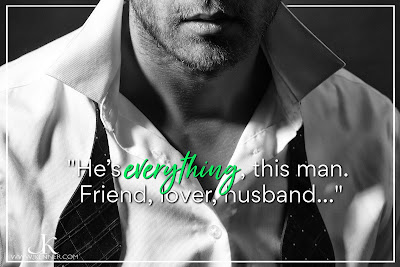 Read my 4.5-starred review of Tease Me.

Add Tease Me on Goodreads. 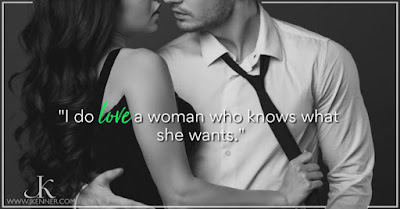 An Excerpt from Tease Me
His low chuckle reverberates through me, settling between my thighs. “Careful, Kitten. I’m in public. The hotel bar.”

“What a coincidence,” I say as I cross the tiled floor, passing men and women all dressed to the nines and ready for an evening out. “I’m in a hotel, too.”

“You’re not working?” I hear the frown in his voice. “I thought you were editing this week.”

It’s a fair question. For a while now I’ve been pulling exceptionally long hours doing the on-camera work and producing a series of celebrity interviews that air on various news and entertainment programs under the umbrella of Hardline Entertainment, a company owned by Hollywood mogul Matthew Holt. It’s a semi-open secret that he owns a high-end sex club, and he’s known around town as a total manwhore, but he’s been nothing but decent to me. So decent, in fact, that he is co-producing a two-hour special on the top three box office hits last year—with me as the intrepid reporter interviewing actors and off-screen talent as we try to find the secret sauce.

It’s a great project and Matthew has not only been a total gentleman, he’s been downright encouraging. And he’s completely respectful of Ryan. Sometimes I wonder if his manwhore, not-with-the-whole-metoo-thing rep is some sort of manufactured facade.

Then again, Ryan has the skill set to kill a man with his bare hands, and he’s best friends with Damien Stark. So maybe Holt just makes a point of showing me his shiny side.

Either way, the job is great and I love it. Yes, I’d love to land the acting gig I was telling Nikki about, but after being bounced around various positions in Hollywood, I finally feel like I’ve landed on my feet. No matter what happens with the Carson project, I’m happy. Which makes Holt something like a ridiculously good-looking fairy godfather to me. 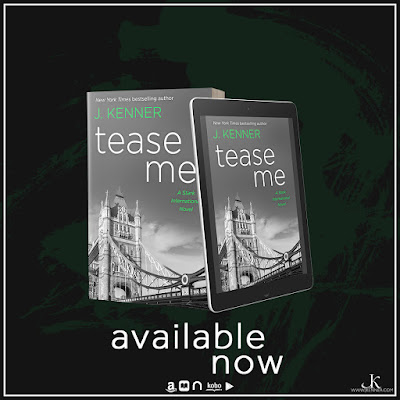