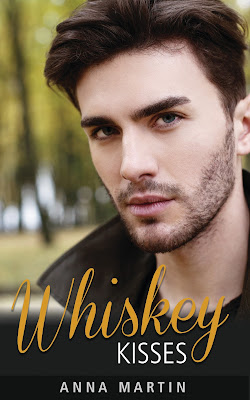 About Whiskey Kisses
In a small town about an hour's drive outside Dublin, there’s a whiskey distillery.

Jim has worked in the distillery as its business manager since he returned to his home town after getting his degree. Whiskey is a slow business and rural life is quiet, but Jim takes it in his stride. That is, until the handsome and mysterious Mr Aiden Rooney moves into a room above the local pub and sets off a flurry of gossip.

Aiden’s an artist, and his devil-may-care attitude is a revelation to Jim. But he still lives in a small town in rural Ireland, and he’s not even sure if he wants to be out and proud. The choices they make could change everything, if only Jim dares to follow his heart. 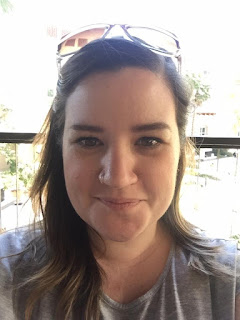 Anna is, by her own admission, almost unhealthily obsessed with books. The library she has amassed is both large and diverse; "My favourite books," she says, "are The Moonstone by Wilkie Collins, To Kill a Mockingbird by Harper Lee, and Oryx and Crake by Margaret Atwood." She also several well-read copies of Michael Crichton's Jurassic Park books and re-reads the Harry Potter novels with almost startling regularity.

Anna claims her entire career is due to the love, support, pre-reading, and creative ass-kicking provided by her closest friend Jennifer. Jennifer refuses to accept any responsibility for anything Anna has written.