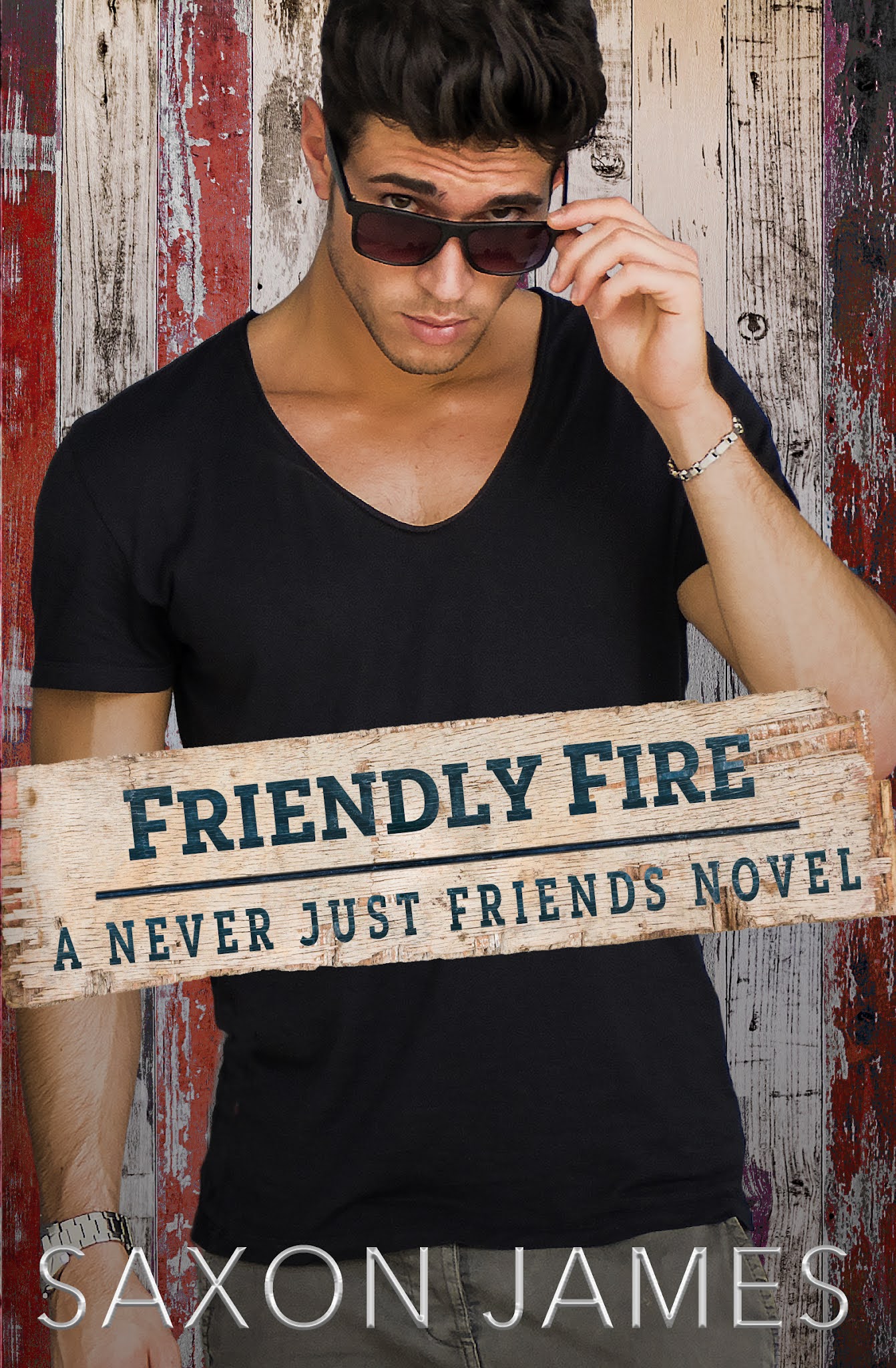 About Friendly Fire
Rafe
It started in high school.
We grew apart. Bit by bit, then all at once.
The friend who was my ride or die suddenly wanted nothing to do with me.
Now Cam’s back from college, living in the house next door, and pulling stupid pranks just to annoy me.
Between my intense family and my failing relationship, I’m struggling enough without his antics.
But Cam won’t go away. And I’m not so sure I want him to.
Cam
It started with a smile.
A touch.
A shared look of mischief.
Rafael Ortega stole my heart before I realised it was mine to give away.
We were best friends from the time we were in diapers right up until the unthinkable happened: he started dating.
I put distance between us to save myself, but now I’m back, willing to do anything for his attention again.
Because the only thing worse than Rafe breaking my heart…
Is him not getting a chance to.
Friendly Fire is the final book in the Never Just Friends series. It’s a low angst childhood-best-friends-to-lovers romance with skinny dipping, sex toys, and one final happily ever after. 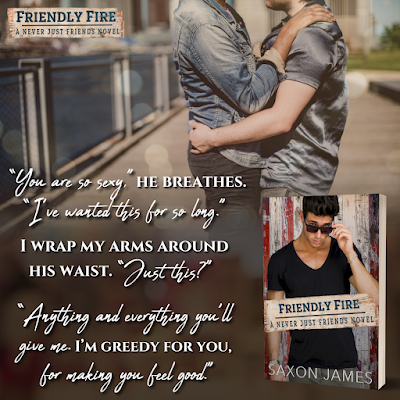 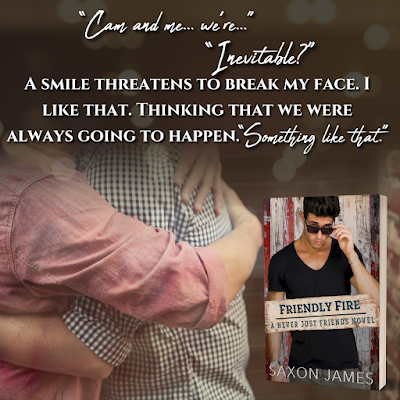 An Excerpt from Friendly Fire
“So what are we watching?”
Rafe drops onto the cushion next to mine, and I hate that he can’t do something as simple as that without my breath catching. Someone needs to turn the hose on me.
“Dunno. There has to be a series or something that looks interesting.”
“You want to start a series with me, Rafe? Wow. That sounds like a big commitment, and I’m not sure our relationship is ready.”
He blinks at me.
I grin. “Kidding. Obviously. Carry on.”
He’s quiet as he scrolls through the options, and I notice him glance at me from the corner of his eye a couple of times.
“What?”
He jumps at being caught. “Just thinking.”
“About?”
“Whether your mouth has always been so out of control.”
“There’s a lot about my mouth you don’t know.”
Rafe shakes his head. “I walked into that one, didn’t I?”
“Less walked and more steam rolled, but yep.” I adjust my baseball cap, then point at the screen. “You’re still as indecisive as ever.”
He huffs and tosses me the remote. “You choose.”
“Fine.” I hit play on some Sci-Fi show he’d hesitated over.
We get through most of the first episode before he speaks again.
“Is this weird?”
I know he’s talking about us. Being here. The space between us. So many things are rolled into that one question that I hesitate on how to answer at first.
“Oh yeah.” Might as well agree. “I think we’ve well and truly passed that line.”
“At least it’s not just me.”
“Why do you think it’s so weird? We spent most of our lives together, but for some reason the last few years are the ones that seem to count.”
He frowns. “I don’t think that’s it.”
“What do you mean?”
“Well, I think they only count, because the ones before them counted more. Maybe. Does that even make sense?”
“I think so.”
“Like …” He tugs at his hoodie sleeve, looking unsure. “Even though this feels weird, I’m still glad I’m here.”
That smooth motherfucker. This is a serious conversation. I shouldn’t be smiling. I shouldn’t. “Me too.”
“Which makes it weirder.” He lets out a frustrated sound. “Shouldn’t I be making excuses to bail, instead of wishing things could go back to how they were?”
Every word he’s saying lightens some of that pressure on my heart. Maybe we’re not doomed. Maybe our friendship really can be given a jumpstart.
“I wonder if your need to be here is the same as mine.”
He looks up at me, pinning me with those dark eyes that I can’t stop dreaming about. “Which is?”
“I missed you.” 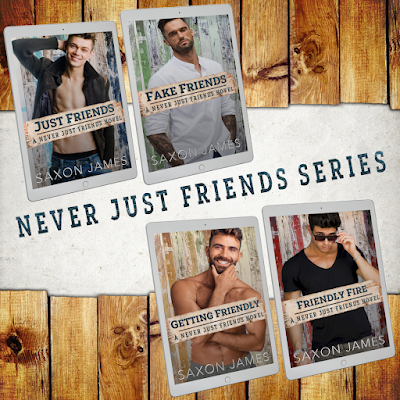 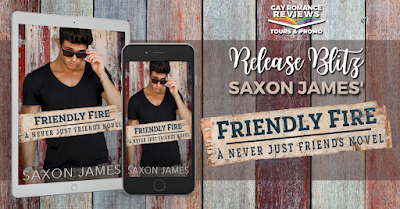