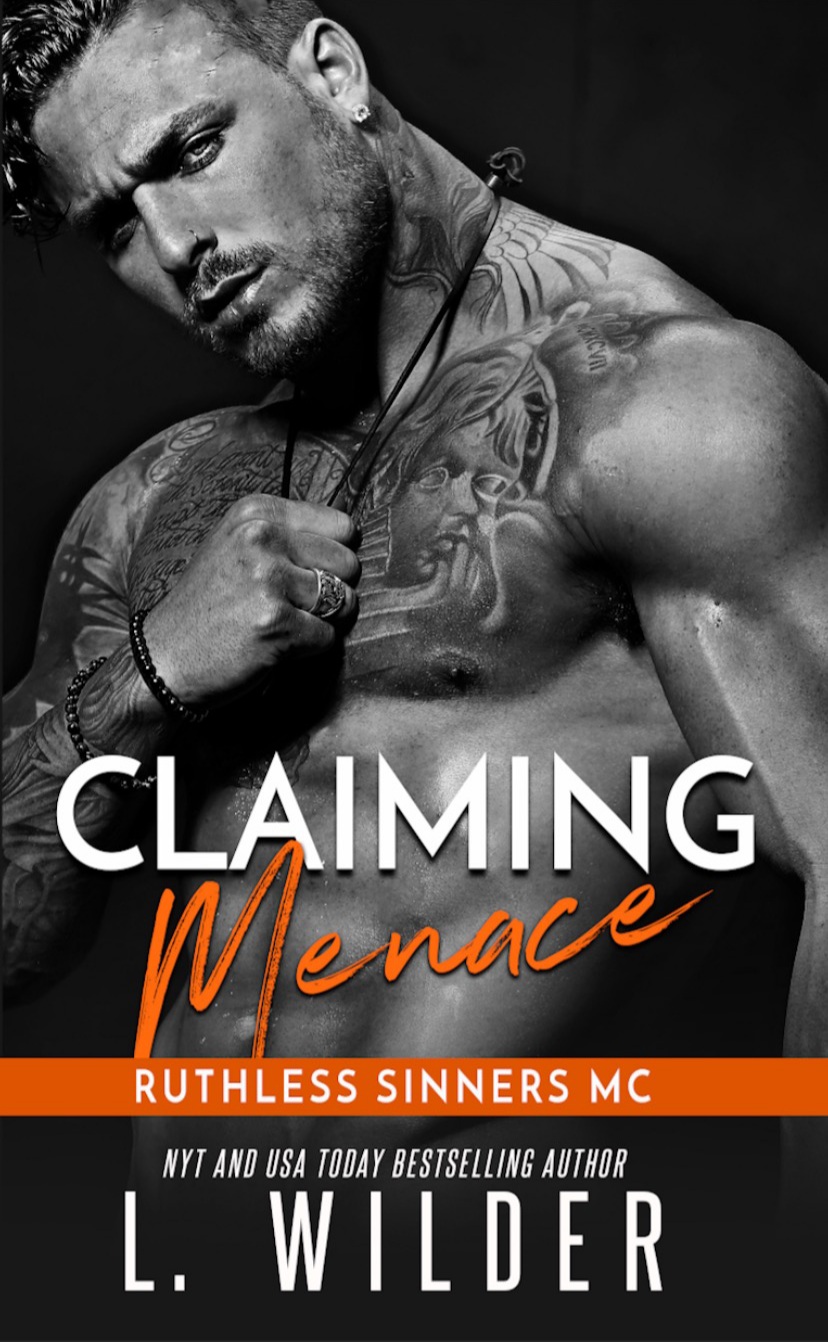 Claiming Menace
(Ruthless Sinners MC #5)
by L. Wilder
Date Released: August 3, 2021
About Claiming Menace
The second I laid eyes on Aubrey Cash, I knew she was hiding something.
The blond haired, blue eyed beauty wasn’t who she said she was.
I couldn’t force myself to turn her away...
So I hired her.
As the club’s hacker, it was my job to uncover secrets—secrets like hers.
It was the only way I could make sure my brothers were safe.
But with each day that passed, I became more and more distracted by my need to have her.
It soon became her that I wanted to protect...her that I wanted to claim as mine.
She claimed me instead. 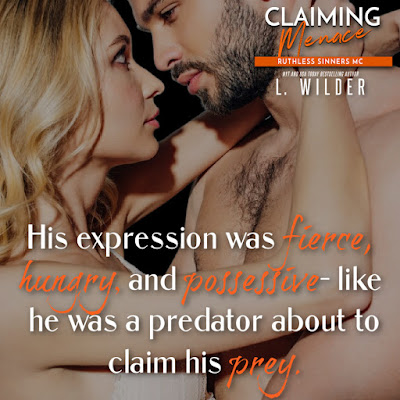 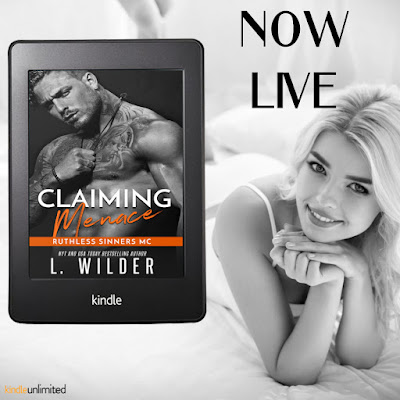