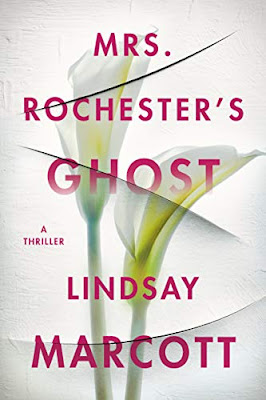 Mrs. Rochester's Ghost
by Lindsay Marcott
Date Released: August 1, 2021
Thomas & Mercer
About Mrs. Rochester's Ghost
In a modern and twisty retelling of Jane Eyre, a young woman must question everything she thinks she knows about love, loyalty, and murder.
Jane has lost everything: job, mother, relationship, even her home. A friend calls to offer an unusual deal—a cottage above the crashing surf of Big Sur on the estate of his employer, Evan Rochester. In return, Jane will tutor his teenage daughter. She accepts.
But nothing is quite as it seems at the Rochester estate. Though he’s been accused of murdering his glamorous and troubled wife, Evan Rochester insists she drowned herself. Jane is skeptical, but she still finds herself falling for the brilliant and secretive entrepreneur and growing close to his daughter.
And yet her deepening feelings for Evan can’t disguise dark suspicions aroused when a ghostly presence repeatedly appears in the night’s mist and fog. Jane embarks on an intense search for answers and uncovers evidence that soon puts Evan’s innocence into question. She’s determined to discover what really happened that fateful night, but what will the truth cost her? 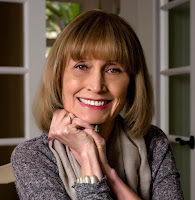 Lindsay Marcott is the author of The Producer’s Daughter and six previous novels written as Lindsay Maracotta. Her books have been translated into eleven languages and adapted for cable. She also wrote for the Emmy-nominated HBO series The Hitchhiker and co-produced a number of films.
She lives on the coast of California.
Connect with Lindsay
Website | Twitter | Goodreads | Amazon 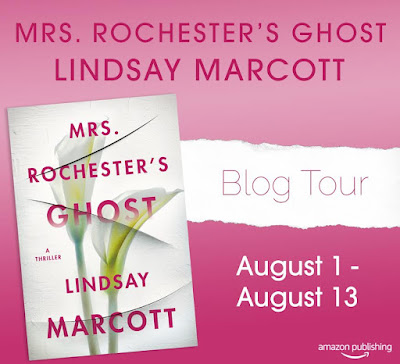