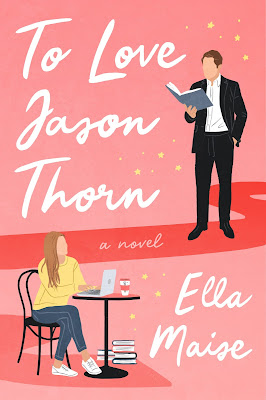 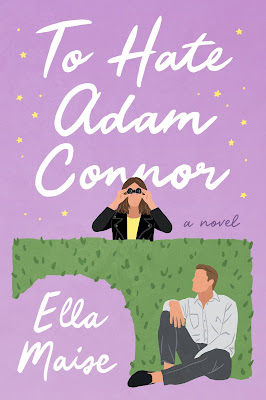 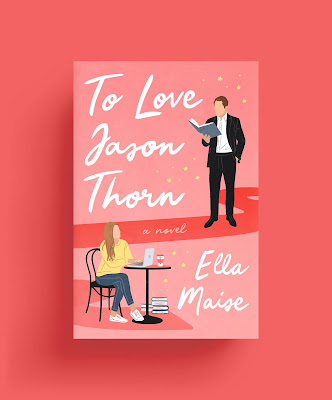 To Love Jason Thorn (book one)
Jason Thorn… My brother’s childhood friend.
Oh, how stupidly in love with that boy I was. He was the first boy that made me blush, my first official crush. Sounds beautiful so far, right? That excitement that bubbles up inside you, those famous butterflies you feel for the very first time—he was the reason for them all. But, you only get to live in that fairytale world until they crush your hopes and dreams and then stomp on your heart for good measure. And boy did he crush my little heart into pieces.
After the stomping part he became the boy I did my best to stay away from—and let me tell you, it was pretty hard to do when he slept in the room right across from mine.
When tragedy struck his family and they moved away, I was ready to forget he ever existed.
Now he is a movie star, the one who makes women of all ages go into a screaming frenzy, the one who makes everyone swoon with that dimpled smile of his. Do you think that’s dreamy? I certainly don’t think so. How about me coming face to face with him? Nope still not dreamy. Not when I can’t even manage to look him in the eye.
Me? I’m Olive, a new writer. Actually, I’m THE writer of the book that inspired the movie he is about to star in on the big screen. As of late, I am also referred to as the oh-so-very-lucky girl who is about to become the wife of Jason Thorn.
Maybe you’re thinking yet again that this is all so dreamy? Nope, nothing dreamy going on here. Not even close.
To Love Jason Thorn is a full-length standalone, which also contains some pretty hot and descriptive sex scenes. *winks*
◘  ◙  ◘  ◙  ◘  ◙  ◘ 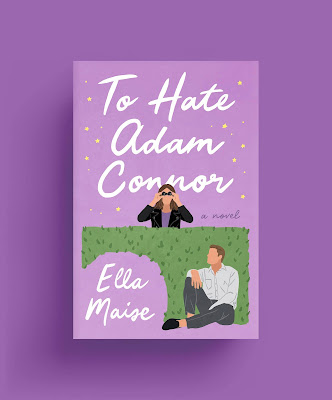 To Hate Adam Connor (book two)
So you may ask, who is Adam Connor? He is the recently divorced, Academy Award-winning actor who just moved in next door with his kid. He also happens to be an exquisite male specimen and the most infuriating sly bastard I’ve ever come across.
Let’s be honest here, wouldn’t you wanna take a peek over the wall to catch a glimpse of him, hopefully when he is naked? Wouldn’t you melt away after watching him work out as his five-year-old kid cheered him on? Do I even have to mention those abs, the big bulge in his pants, or that arm porn? Oh, wait, you would never spy on him? Sure…
While I was being thoughtful by not breaking and entering and was actually considering going over to offer him a shoulder—or maybe a boob or two—to cry on (y’know, because of his divorce), instead he had me thrown in jail after a small incident. Jail, people! He was supposed to grant me countless orgasms as a thank you, not a jail cell.
After that day, I was mentally plotting ways to strangle him instead of jumping his bones to make sweet love. So what if my body did more than just shiver when he whispered dirty little things in my ear? I can’t be held responsible for that. And when was the last time he’d kissed anyone anyway? Who’d enjoy a kiss with a side of heart attack?
Even if he and his son were the best things since sliced bread—and I’m not saying he was—I couldn’t fall for him. No matter what promises he whispered on my skin, my curse wouldn’t let us be. I wasn’t a damsel in distress—I could save myself, thank you very much—but deep inside, I still hoped Adam Connor would be the hero of my story.
Due to strong language and sexual content, To Hate Adam Connor is not intended for readers under the age of 18.
◘  ◙  ◘  ◙  ◘  ◙  ◘ 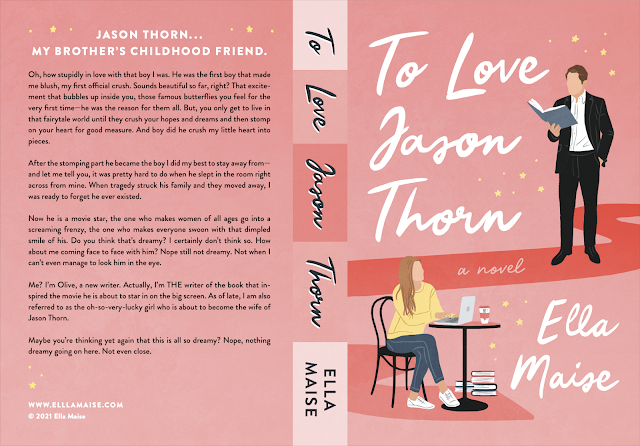 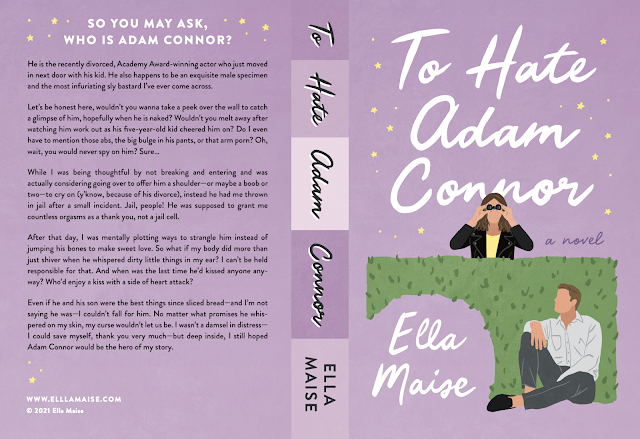 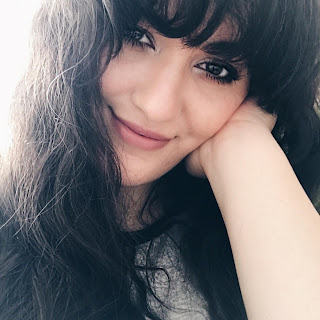 I love nothing more than to escape real life to find those very few magical moments in a book. I love how it has the power of stealing your worries away, putting a smile on your face even when smiling is the last thing on your mind. Crushing on fictional characters is also another bonus. Through my words, if I can manage to make even one person smile, it means I've done my job well.
Writing became my world and I can't imagine myself doing anything other than creating new characters and telling their stories.
Connect with Ella
Website | Facebook | Facebook Group | Twitter | Instagram | Pinterest | TikTok | Goodreads | BookBub | Amazon
◘  ◙  ◘  ◙  ◘  ◙  ◘ 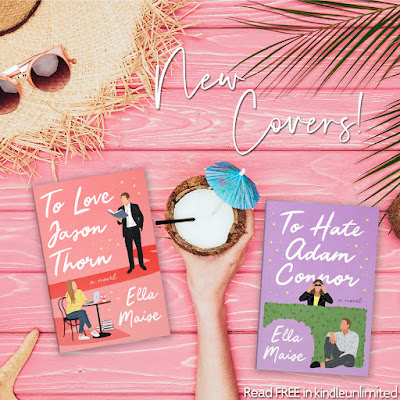