Release Blitz: Flirt with Me by Kristen Proby 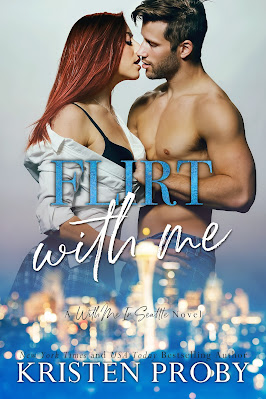 Flirt with Me
(With Me in Seattle #17; The O'Callaghans #4)
by Kristen Proby
Release Date: August 16, 2021
About Flirt with Me
From New York Times bestselling author Kristen Proby comes an all new novel in her beloved With Me in Seattle series!
There are two things Maeve O'Callaghan values more than anything else: her family and her career. Being the eldest daughter in a large, close-knit and somewhat chaotic Irish family means spending most of her nights in the family-owned pub, serving drinks and food, always accompanied by a smile. During the day, she's a superstar real estate agent, selling homes on her beloved island just across Puget Sound from Seattle. She doesn't have time for much else, and she's perfectly okay with that.
Enter Hunter Meyers. He's looking for a new place to call home, somewhere out of the city, and believes life on the island could be just the thing for him and his troubled teenage daughter. While in search of finding the perfect house, his sexy realtor catches his eye, making him feel things he hasn't in years. But with the added baggage of a surly teen and a past that will never be forgotten, how can he make something permanent with the gorgeous Irishwoman who tempts him like no other?
Maeve isn't just attracted to Hunter with his killer grin and muscles for days. The teenager that tries so hard to push her away also pulls at her heartstrings. Maeve understands the importance of family, and can see herself making just that with Hunter and his daughter. But when his past comes back to haunt him, will their love be strong enough, or will they be ripped apart forever? 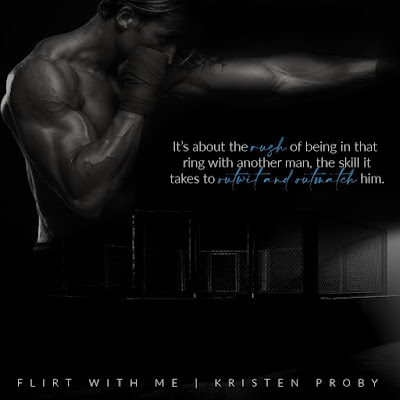 Read my 4.5-starred review of Flirt with Me.
Add Flirt with Me on Goodreads.
Purchase Links
Amazon | Apple Books | B&N | Kobo 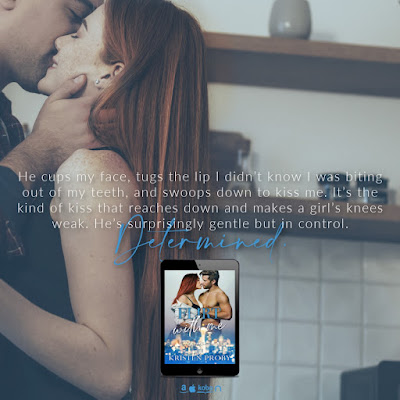 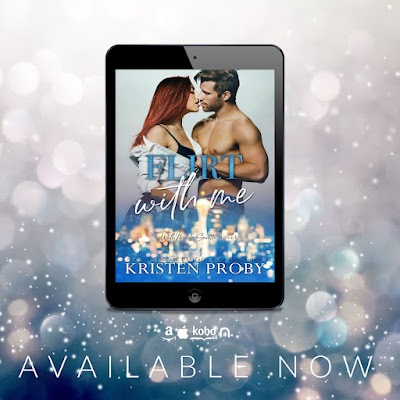