Release Blast: When We Were Reckless by Emery Rose 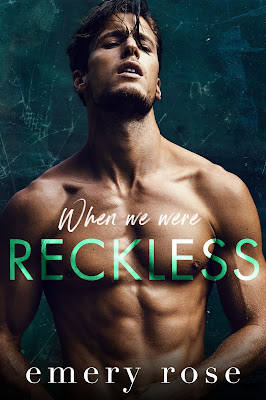 When We Were Reckless
(Lost Stars #3)
by Emery Rose
Release Date: August 27, 2021
About When We Were Reckless
What happens when the love of your life refuses to love you back?
Jesse McCallister.
Motocross legend. Reckless heartbreaker. And the love of my life.
Too bad he only thought of me as his best friend’s little sister.
Naïve and innocent. Only eighteen. Completely off-limits.
Unrequited love… was there anything more painful?
Turns out there was—when he kisses you but has no memory of it.
When he tells you his heart was broken, and he doesn't believe in love.
When he doesn’t want you kissing anyone else, but you're stuck in the friend zone.
Despite the odds stacked against us, my foolish heart refused to stop loving him.
Now I’m falling under his spell. Drowning in his perfect lies. Addicted to his stolen glances and forbidden kisses.
I’m on a collision course with disaster and only one thing is certain… Jesse McCallister is going to ruin me. 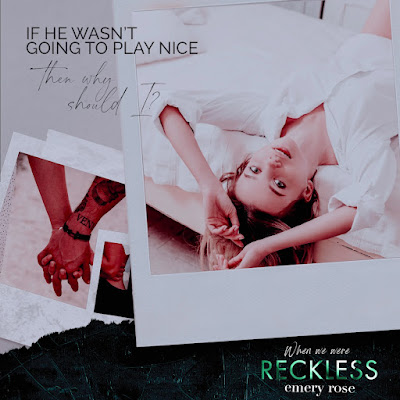 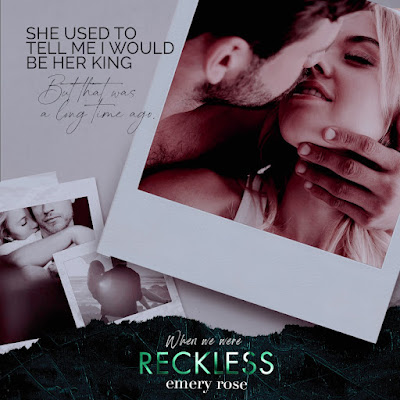 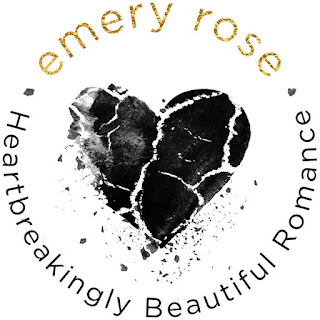 Emery Rose has been known to indulge in good red wine, strong coffee, and a healthy dose of sarcasm. When she’s not working on her latest project, you can find her binge-watching Netflix, trotting the globe in search of sunshine, or immersed in a good book.
A former New Yorker, she currently resides in London with her two beautiful daughters and one grumpy but lovable Border Terrier.
Connect with Emery
Website | Facebook | Facebook Group | Twitter | Instagram | Goodreads | BookBub | Amazon | Newsletter 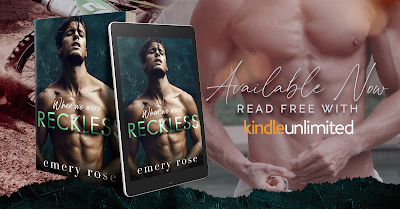