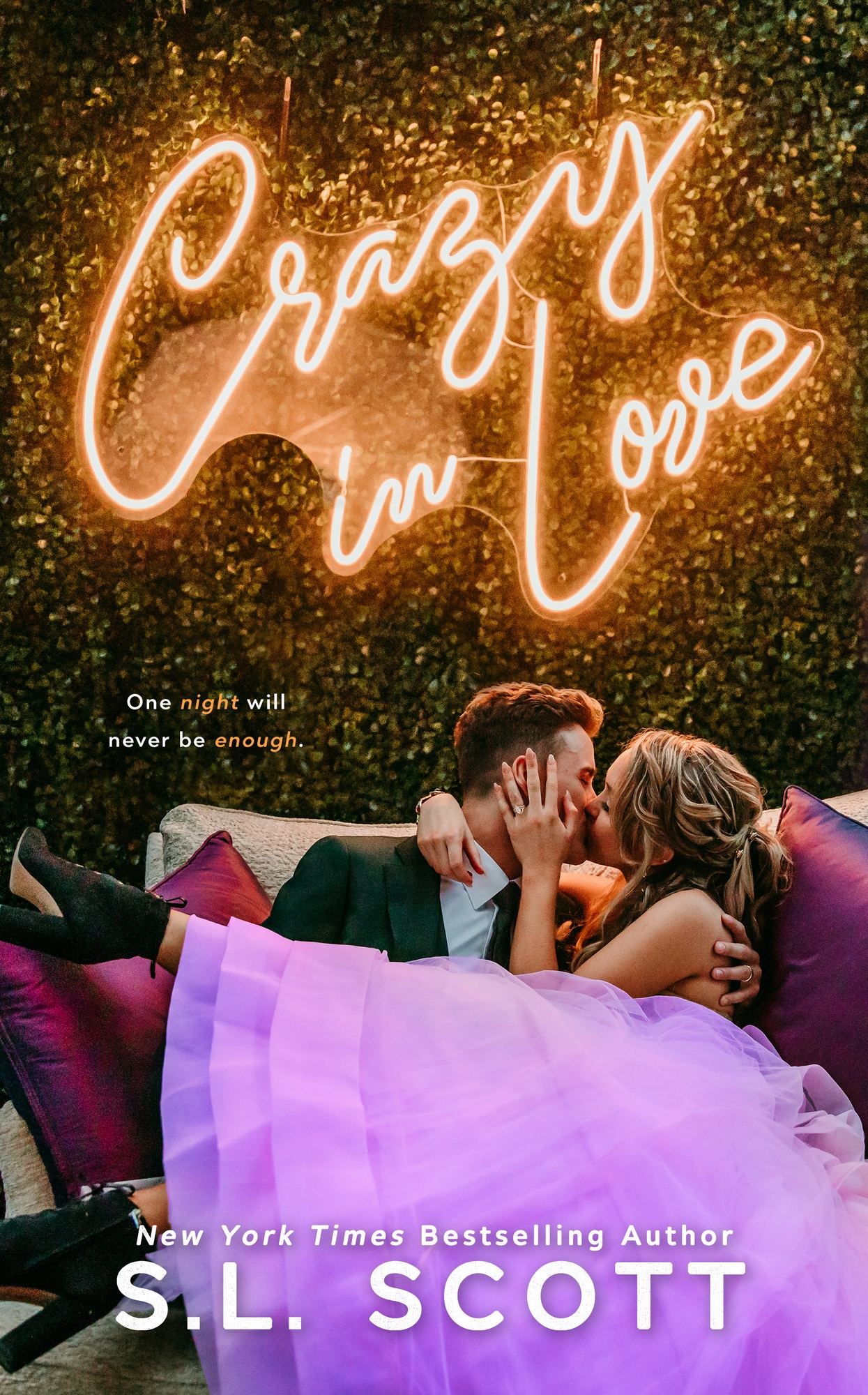 Note: An advanced reader copy (ARC) was provided by the author via Wildfire Marketing Solutions.
Set in the same book universe as Never Got Over You and The One I Want, Crazy in Love is S.L. Scott's latest standalone, and it had second-chance and enemies-to-lovers vibes. This is Tatum Devreux and Harrison Decker's story, two people who have mutual friends--her best friend and business partner, Natalie Christiansen nee St. James, is married to his best friend, Nick Christiansen--but who happened be strangers who shared an unforgettable night together on Catalina Island four years prior. There weren't supposed to be any ties between, including no way to get in touch. However, Tate decided to give Harrison her number--one that he never used. From there on in, each time Tate saw Harrison, she made it as clear as day how much she wished she could be anywhere but around him. If they call for a truce, maybe they could be friends. Anything more is a risk she won't take.
I've enjoyed reading S.L. Scott's work in the past, but there was something about Tate and Harrison's story that left me wanting. That's not to say that it didn't have it's good points; I seriously liked Harrison, even though I may have wished he had reached out to Tate soon after their time together on Catalina Island and been upfront about why he didn't call her. Tate was...stubborn, to the point that she was self-sabotaging, risking an actual happy future with Harrison. There was also a serious lack of communication between these two. I mean, she was twenty-six and he was twenty-nine, and they were both rather successful as far as their professional lives were concerned, so the whole miscommunication angle throughout had me feeling weary. I did like that they got their happily-ever-after and that Tate finally took a chance on her relationship with Harrison. 3.5 stars go to Crazy in Love.
Release Date: 08 July 2021
Date Read: 07 July 2021
Learn more about S.L. Scott.
Pre-order Crazy in Love on Amazon.