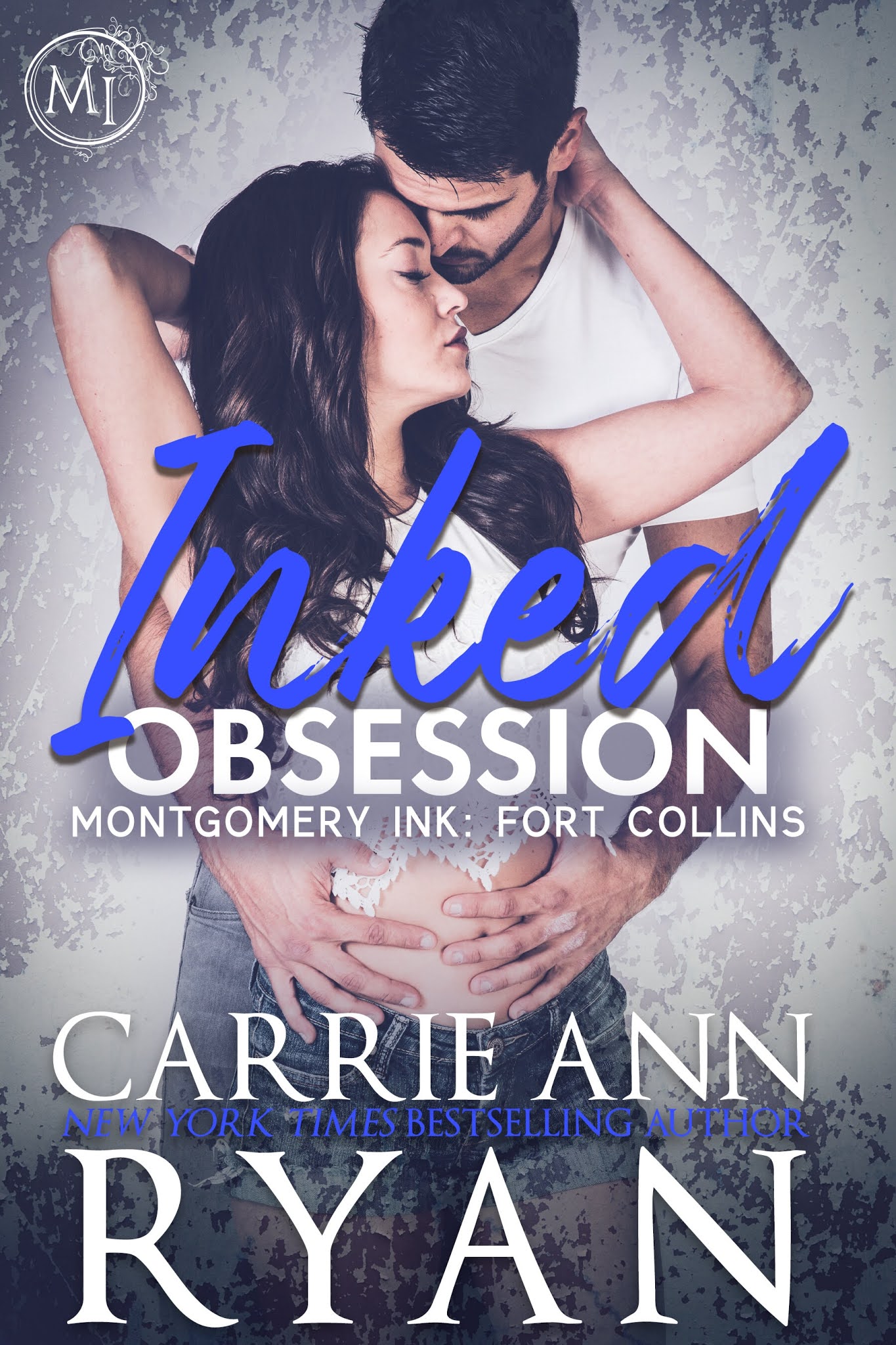 Inked Obsession
(Montgomery Ink: Fort Collins #2)
by Carrie Ann Ryan
Release Date: July 20, 2021
About Inked Obsession
The Montgomery Ink saga from NYT bestselling author Carrie Ann Ryan continues with a second chance romance sure to tug at your heartstrings.
When men in uniform showed up on Eliza Wilder-Strong’s doorstep, she knew her life would be irrevocably altered. She not only lost her husband, but the future she’d carefully planned. A year later, she’s looking to start over—beginning with a solo healing vacation. Only she never expects to see a familiar, tempting face along the way.
Beckett Montgomery refuses to want his little sister’s best friend—especially because she’s a widow. Yet there’s no stopping the connection between them. As the temptation to give in intensifies between them, so do the reasons they shouldn’t stay together.
Painful ghosts from both of their pasts stand in their way and sometimes it’s the living that can haunt you when you’re not looking. 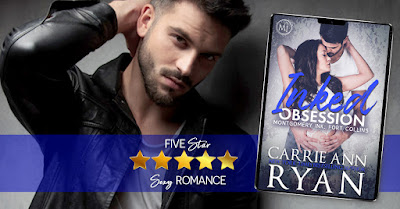 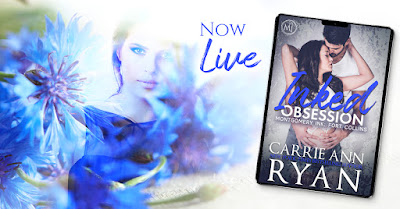 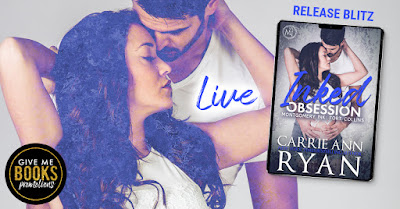