Release Blitz: The Blood is Love by Karina Halle 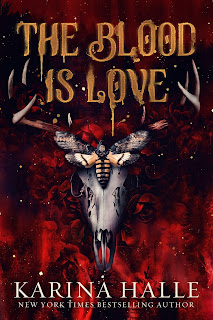 The Blood is Love
(Dark Eyes #2)
by Karina Halle
Release Date: July 1, 2021
About The Blood is Love
From the fog-shrouded bay of San Francisco to the dark cobblestone streets of Helsinki and all the hidden places in-between, The Blood is Love takes the reader on a sensual and twisted journey deep into Lenore and Solon's lush vampire world in this thrilling sequel to Black Sunshine.
When Lenore Warwick turned twenty-one, she expected lots of bar-hopping, parties with friends, and the occasional hookup. What she got was the realization that she's both a witch and a vampire, and that there are things in this world that want her dead. Thank god she has her enigmatic vampire lover, Absolon Stavig, to help show her the ropes.
But while Lenore struggles to fit into her new topsy turvy world, full of blood, sex, and magic, she also has to contend with her messy and complicated love for a vampire who isn't always what he seems.
To make matters worse, her real father, Jeremias, a powerful warlock from the dark side, has professed an interest in her, while Solon's father, the depraved vampire king Skarde, is intent on destroying everything she loves.
When Solon and Lenore have to travel to Finland to work alongside Solon's charming and vicious brother, Kaleid, in an attempt to defeat Skarde, the two of them enter a bloody new world that neither of them are prepared for. Even if their love survives the carnage to come, the chances of them getting out of there alive are slim. Good thing they like to take their chances. 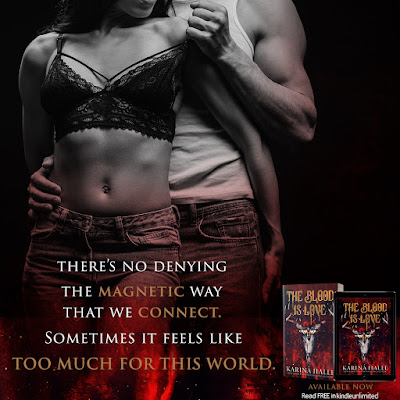 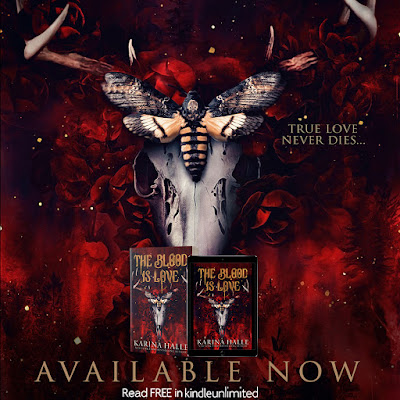 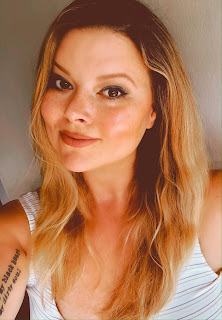