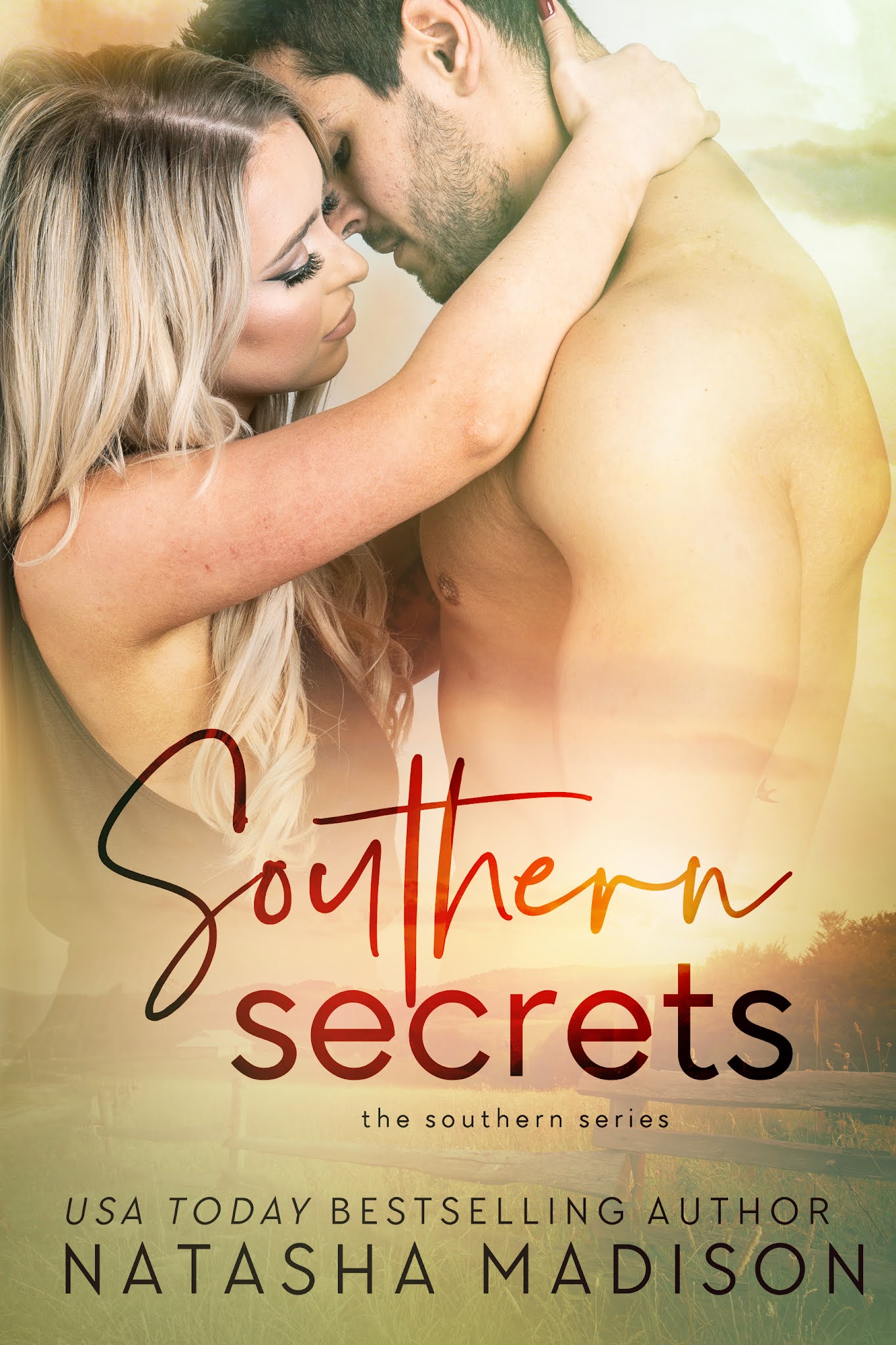 About Southern Secrets
Some secrets have a way of coming back and haunting us, no matter how much we try to bury them.

Amelia McIntyre
Never make the same mistake twice is my motto.
After being left in the dust of an old pickup truck, I promised that I would take care of myself
and never trust another man with a sexy smirk and cowboy boots.
Then he showed up, and he’s everywhere I turn. He's at the barn, he's at the bar, and now, he's my roommate.
He makes me want things I shouldn’t.
Asher Normand
I grew up in foster care, and on my eighteenth birthday, I was set free.
I spent years coasting from town to town.
Staying wasn’t a part of my plan and neither was love, especially with someone off limits.
This was all supposed to be temporary.
I’m just hoping my secret doesn’t destroy the only family I’ve ever known.
Buried secrets are never buried for long. 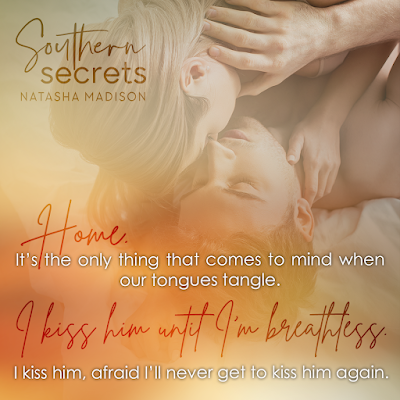 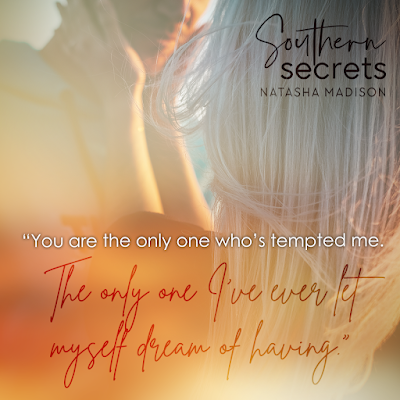 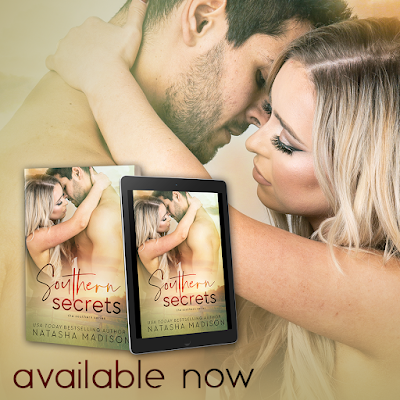