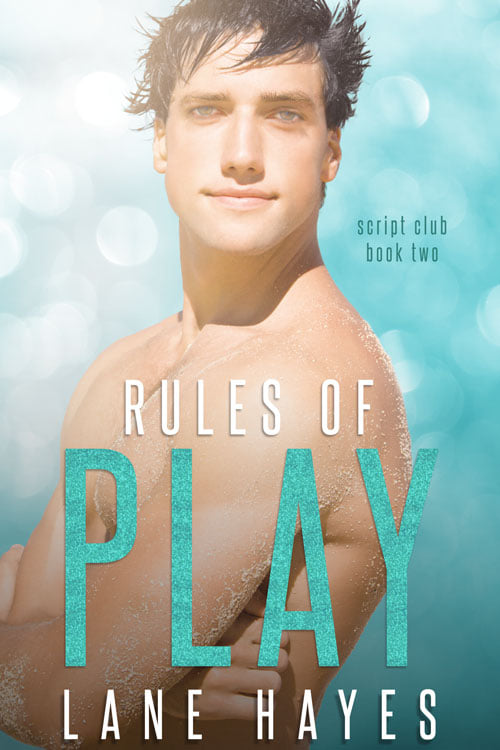 Rules of Play
(Script Club #2)
by Lane Hayes
Date Released: July 16, 2021
About Rules of Play
The genius, the mechanic, and a new playbook…
George
My brother’s friend is hot. If you’re into flannel-wearing lumbersexual former jocks who eat donuts for dinner and still scribble to-do lists on their palms. I’m not. I’m a serious scientist in my final of grad school. Okay, I admit I have few quirks of my own. I also have a broken truck and a boss who thinks I can help him find love. I’m in over my head. Help!
Aiden
A few quirks? Really? George the weirdest dude I know. He wears capes in public, brings a book everywhere he goes, and loves all thing spooky. He’s also the smartest person on the planet—who somehow thinks I can help him write a How-To-Get-A-Date playbook for his boss. Yeah, that sounds suspicious. I know baseball; I don’t know anything about love. But I can’t say no. I’ve always had a soft spot for George. I just didn’t count on falling for my best friend’s nerdy brother. This is against the rules, isn’t it?
Rules of Play is an MM bisexual awakening story where opposites attract and shenanigans ensue! 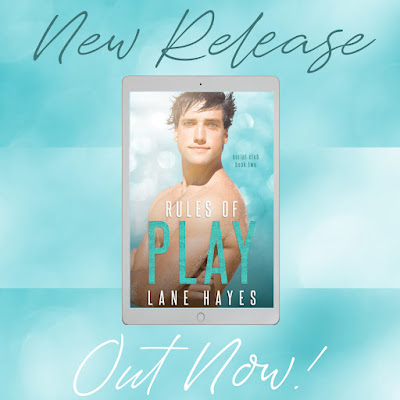