Release Blitz: Things I Wanted to Say (But Never Did) by Monica Murphy 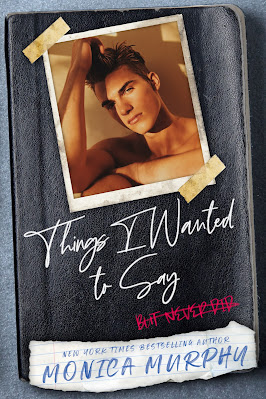 Things I Wanted to Say (But Never Did)
by Monica Murphy
Release Date: July 29, 2021
About Things I Wanted to Say (But Never Did)
Whit Lancaster burst into my life like a storm. Dark and thunderous, furious and fierce. Cold, heartless and devastatingly beautiful, like the statues in our prep school gardens. The school with his family name on the sign. He can do no wrong here. This is his domain.
He's a menace on campus. Adored and feared. Hated and respected. His taunting words carve into my skin, shredding me to ribbons. Yet his intense gaze scorches my blood, fills me with a longing I don't understand.
When I stumble upon him one night alone, I find him broken. Bleeding. My instincts scream to leave and let him suffer, but I can't. I sneak him into my room. Clean him up. Fall for his lies. Let him possess every single part of me until I'm the one left a gasping, broken mess.
When he leaves me alone in the dead of night, he takes my journal with him.
Now he knows all my secrets. My hate. My truth. And he promises to use my words against me. I'll be ruined if my darkest secret gets out.
That's when I strike a bargain with the devil.
I'll let Whit Lancaster ruin me behind closed doors instead. 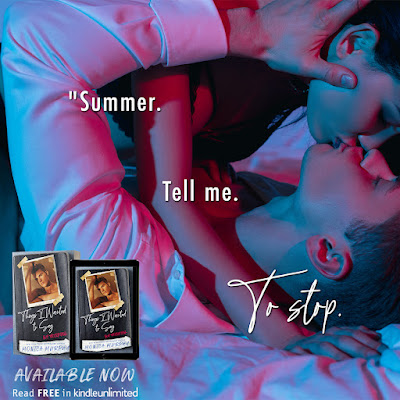 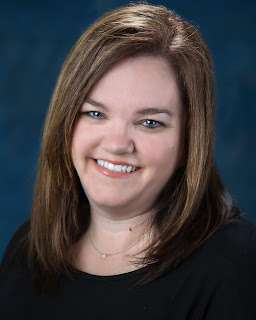 Monica Murphy is a New York Times, USA Today and international bestselling romance author. Her books have been translated in almost a dozen languages and have sold over two million copies worldwide. Both a traditionally published and independently published author, she writes young adult, new adult and contemporary romance. She's also known as USA Today bestselling author Karen Erickson.
A native Californian, she lives on fourteen acres in the middle of nowhere with her husband, two kids, one dog, and four cats. When she's not writing, she's an assistant coach for her daughter's high school cheer team, which is a two season sport. Meaning, she's at practice with a bunch of teenage girls all the time. Or she's at a football game. Or a basketball game. Maybe someday, she'll even write about this experience.
Connect with Monica
Website | Facebook | Facebook Group | Twitter | Instagram | Pinterest | Goodreads | BookBub | Amazon