Release Blitz: Footsteps of the Past by Felice Stevens 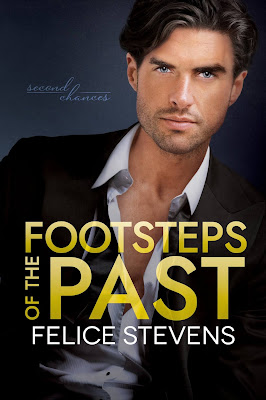 Footsteps of the Past
(Second Chances #2)
by Felice Stevens
Date Released: July 21, 2021
About Footsteps of the Past
It was like in the movies: their eyes met from across the room and they fell in love.
Nine years later, Chess and André are the envy of all their friends.
But this is real life….and things are never what they seem.
Still waters run deep—the better to hide Chess’s ugly past. He’s worked hard to bury the troubled teen he once was and is living a life he never imagined possible. André’s love is a gift that makes him believe in second chances, and Chess is grateful for it every day. The only thing he wants is what André finds impossible to give: his time. Six months apart might be the breaking point, even for Chess.
One horrible night changed André’s life forever. Formerly a party boy of the Hamptons social scene, André buries himself in work for years until he meets Chess and learns to enjoy the simple things. He’s tired of being away from home all the time and ready to step down from his role as CEO of the family business, no matter how they try and pull him back in. But old habits die hard…and so do memories.
Photos from the past and present surface, shocking Chess and André out of their carefully constructed dream life. They are forced to face the unthinkable: the love they thought would last a lifetime may be on the brink of falling apart. Secrets are exposed, opening a Pandora’s box both men hoped would stay locked forever. Now Chess and André face the hardest question: do you ever really know the person you’re living with? 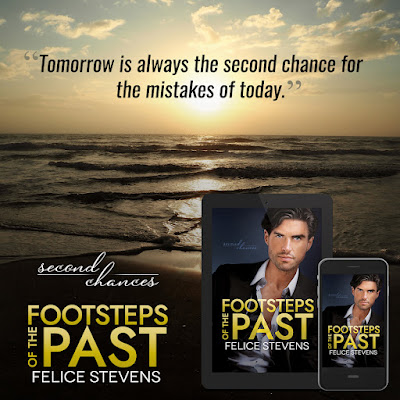 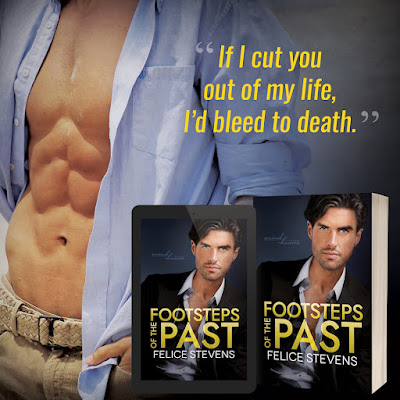