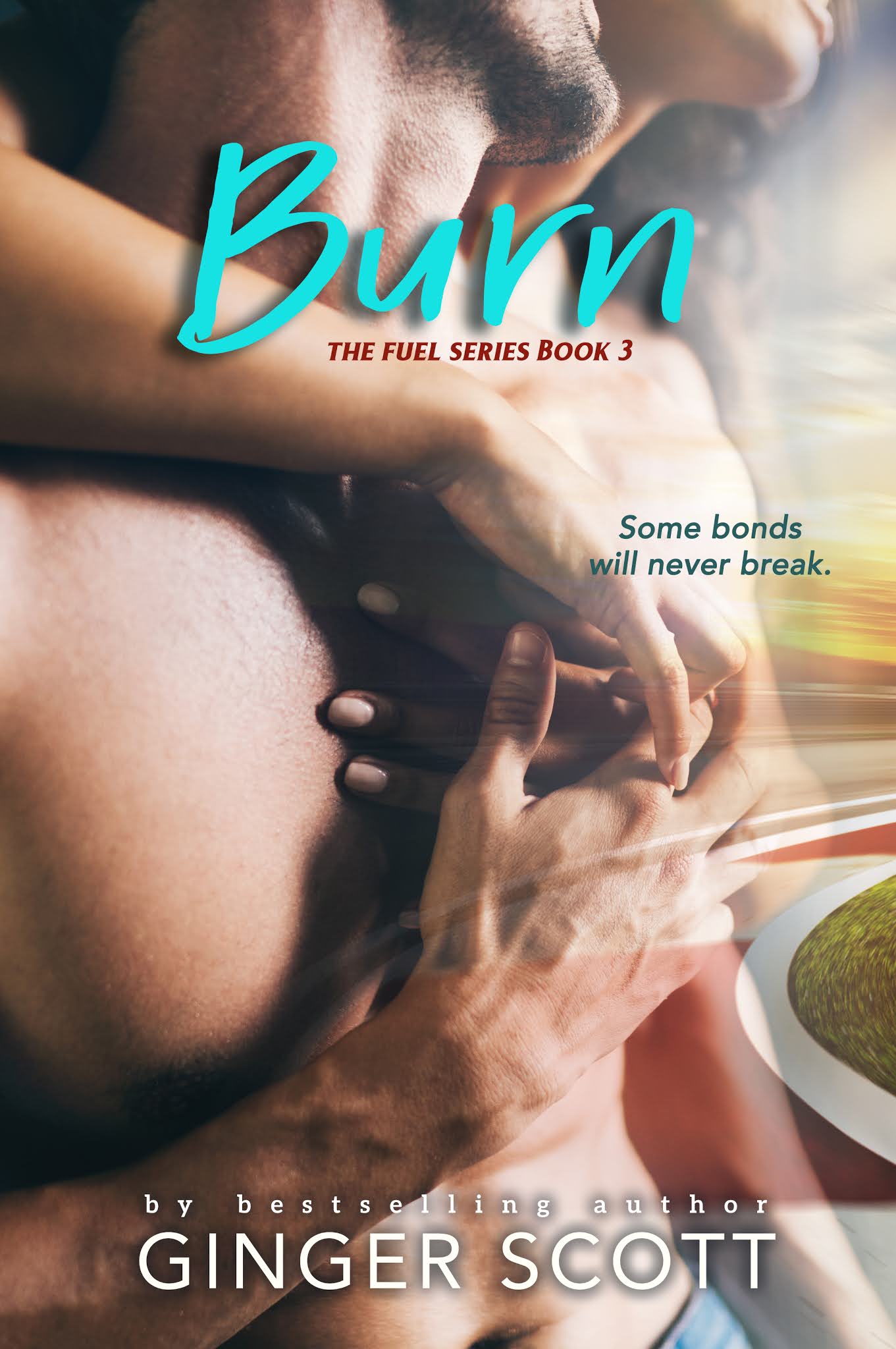 Burn
(Fuel #3)
by Ginger Scott
Release Date: July 30, 2021
About Burn
Dustin Bridge’s world is about speed. About the edge. His life has been carved by cutting corners and making moves, following impulsive decisions while weighing the facts at hand.
On the track, that has never steered him wrong.
In life, though? That’s another story.
On the cusp of greatness, the world’s up-and-coming racing star seems to be living the perfect story. A hero to his hometown. A partner to his best friend. A man poised to take the throne, to become the greatest, and to reap the rewards and attention that come along with it.
He’s been branded the track’s most eligible bachelor. And rarely does he cross a finish line without a dozen screaming, adoring women brandishing his name on glitter-covered T-shirts across their chests, just hoping he’ll break his own rules and take one of them to bed.
But he won’t. As loose as Dustin may be on the road, he’s become disciplined in life. He let love in completely—once. For one person. Hannah Judge. And she wrecked him.
And now, she’s back. 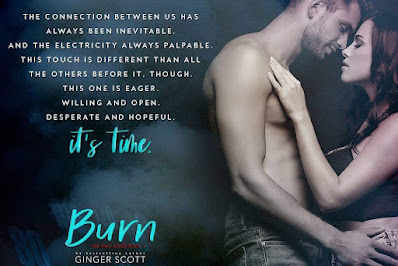 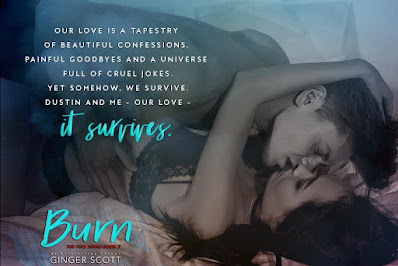 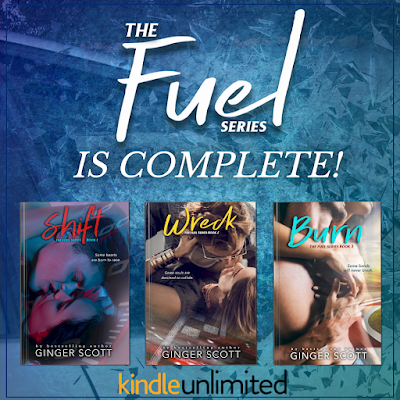