Release Day: The Stud Next Door by Kendall Ryan 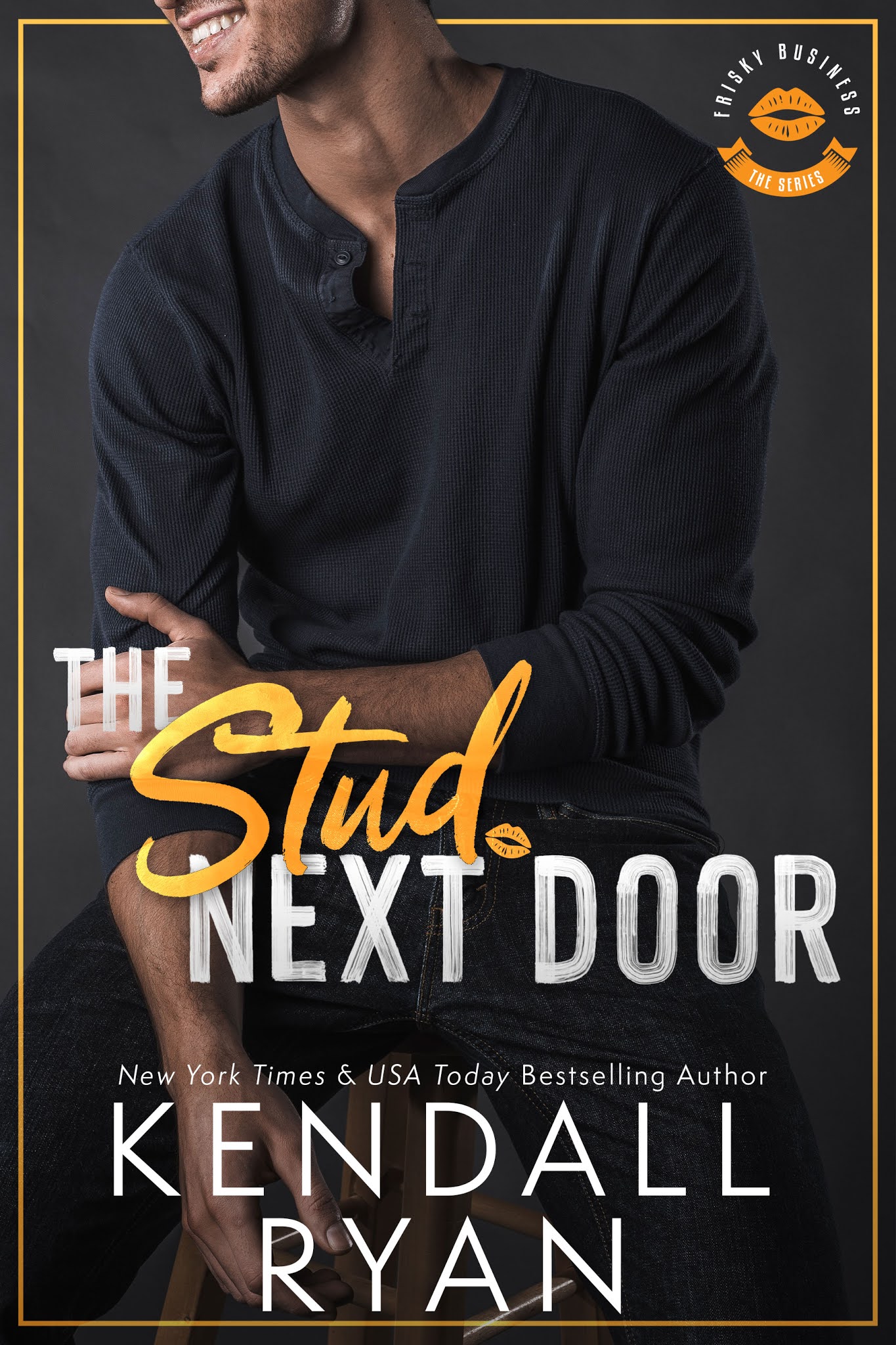 The Stud Next Door
(Frisky Business #3)
by Kendall Ryan
Release Date: January 19, 2021
About The Stud Next Door
Life threw me a curveball. An adorable eight-pound, four-ounce curveball with her mother’s eyes and my dark hair. I’d like to think my single-dad game is strong, but honestly? I’ve been struggling a little.
When a beautiful young woman moves in next door and offers to give me a hand, I jump at the chance to hire her as a nanny. Jessa is amazing with my daughter. She’s also patient, kind, and way too pretty.
The number one rule of hiring a nanny? Don’t bed the nanny.
It’s a rule I intend to keep.
But as the days pass, I begin to realize how much my life is missing. Companionship. Romance. Intimacy. When I discover my heart has space for one more female, it’s a lost cause, another curveball. The hot-as-hell nanny is leaving soon for a mission trip to Central America. No sense in letting myself fantasize about Jessa being a permanent part of my life.
The closer we get, the more difficult it becomes to keep my feelings in check, because my heart won’t listen. And neither will my libido.
Well, you know what they say. Rules are meant to be broken . . . 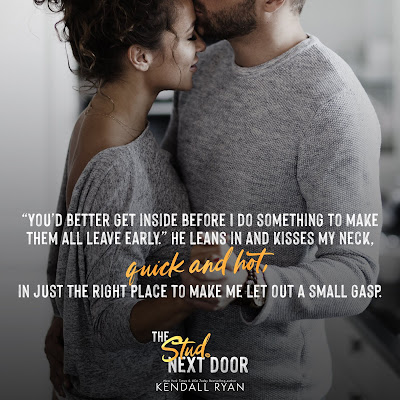 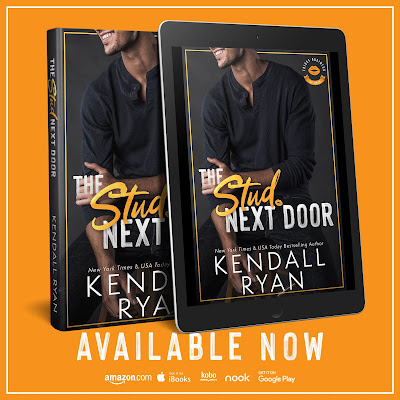