Book Spotlight: Escape with Me by Kristen Proby 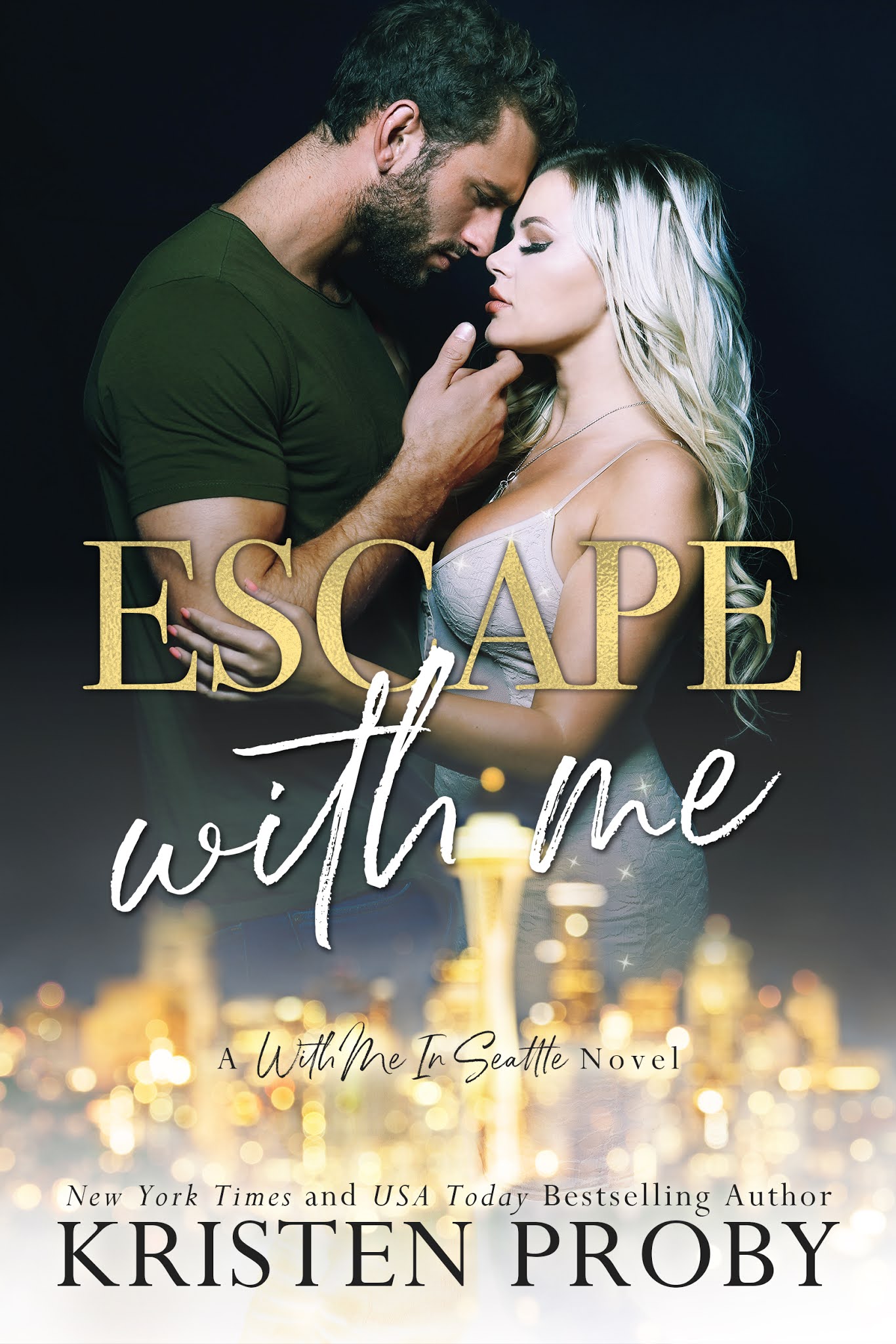 About Escape with Me
From New York Times and USA Today bestselling author Kristen Proby comes an all-new standalone novel in her beloved With Me in Seattle series!
Keegan O'Callaghan has been told he's married to his pub. It's true. He's happiest when he's pulling taps and filling drink orders, so long as he can keep an eye on his family and ensure that all is well. Bringing a woman into his life for anything but a pleasant, short-term romp isn't even on his radar.
Until she comes running through his door, soaking wet and in a princess gown.
Isabella Harris ran out on her wedding, and she's not even a little bit sorry. She may have loved her groom a long time ago, but standing there about to take her vows, she realizes it's not right. And that's all she needs to know. Four hours later, she finds herself on a tiny island outside of Seattle, walking into a random Irish Pub and locking eyes with the sexiest bartender she's ever seen. But now what? She's alone and broke, with only a wedding dress to her name.
Despite the undeniable attraction between them, Keegan can see that Izzy's scared and alone. The job offer he extends is only until she gets back on her feet—he has no intention of keeping her.
But sometimes Fate has other plans... 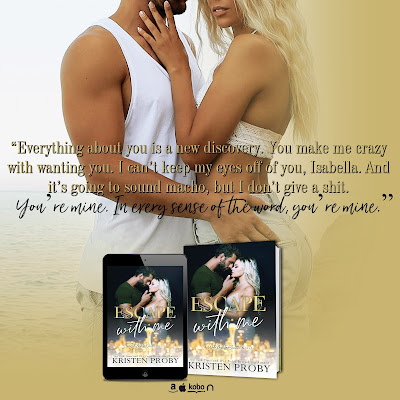 Read my 4.5-starred review of Escape with Me.

Add Escape with Me on Goodreads. 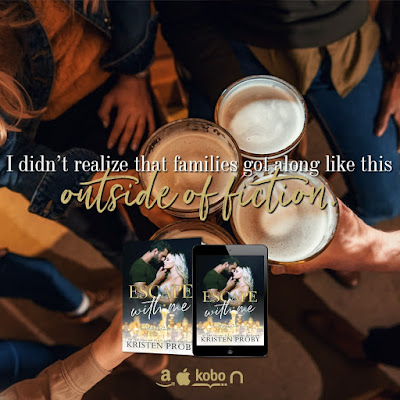 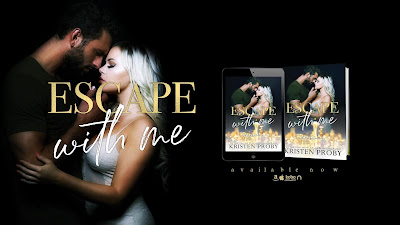