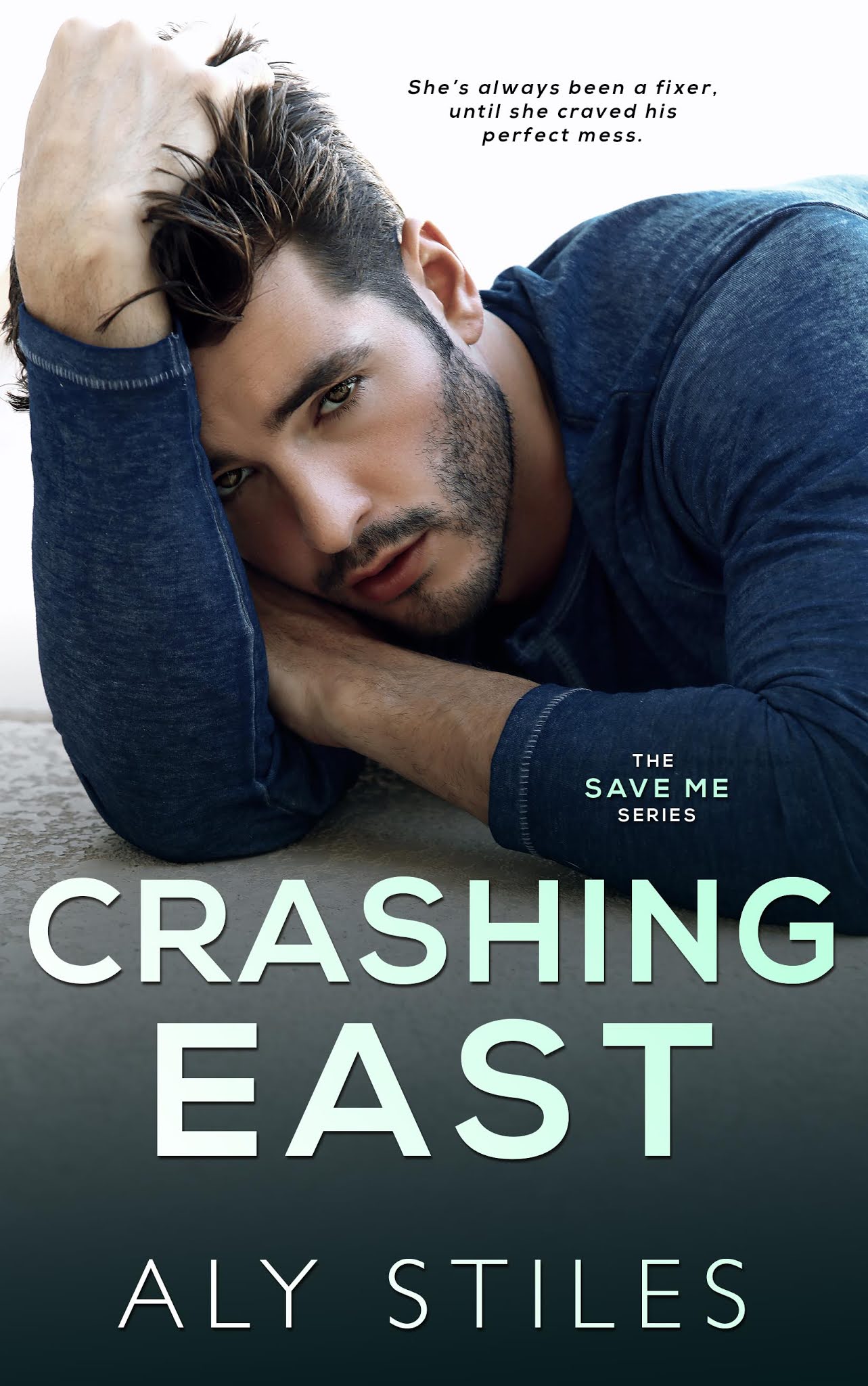 About Crashing East
He’s the bane of her existence.
She’s the latest thorn in his side.
Until angry sparks hint at a passionate blaze.
Personal Assistant Hadley Crawford was already against her boss’s decision to front a new band with a disgraced ex-rocker. Imagine her surprise when Viv’s new bandmate is also the arrogant jerk from upstairs. So what if he’s talented, hot, and captivating? People resist unhealthy attractions all the time.
What’s the step below rock bottom? That’s where Julian Campbell lives after the collapse of his former band and the death of his sister. A year later, things only get worse when his deadbeat brother-in-law drops off his niece and never comes back. The last thing he needs right now is his nightmare neighbor showing up to thwart his one chance at getting back on his feet.
But things get complicated when painful secrets turn a bitter rivalry into a risky attraction. What if the same fire driving them apart is the only thing strong enough to save them?
Crashing East is an enemies-to-lovers and single-parent/guardian rockstar romance that can be read as a standalone. 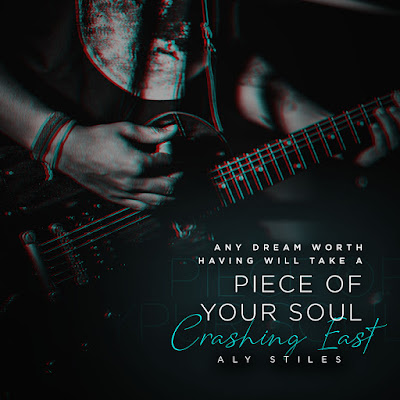 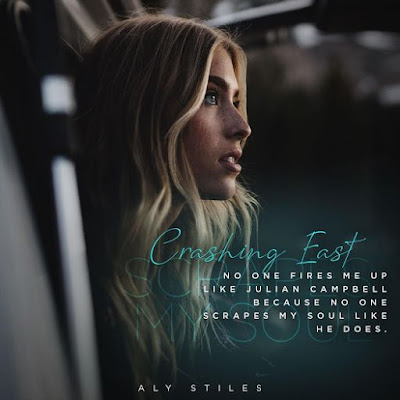 About Aly Stiles
From angsty and dark to snort-laugh funny, Aly Stiles writes romance from her soul to yours.
Aly is a musician, cat lover, and terrible cook. Really terrible. She's a classically trained harpist who now plays keys in several band environments. In her limited free time, she's actively pursuing a blackbelt in Kyokushin Karate and binge-watching Netflix.
Aly has been writing since she was a little girl. She never planned to be an author. She just wrote for herself to release the words  in her soul. One day she wondered if others would be interested in sharing those words as well. 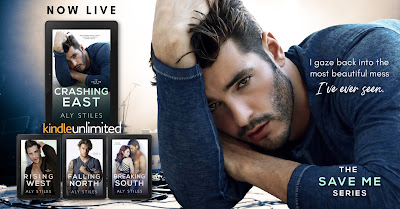