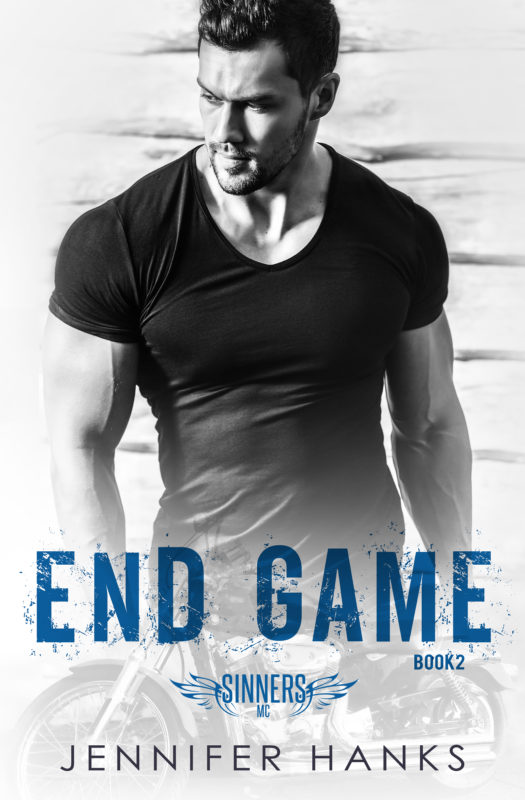 About End Game
Loyalty. Bravery. Honor.Three words the men of the Sinners MC live by.Three virtues they have sworn to defend.No matter what the cost.
She’s his obligation.
Josie Carmichael is uptight, opinionated, and judgmental.
She has no place in his motorcycle club, but he’s made a commitment to protect her after she became a target for his enemies, and as the president, he takes that seriously.   Setting up her protection is easy. However, ignoring the heat between them is impossible, and it isn’t long before he’s sacrificing everything to get close to her.
He’s her nemesis.
John Pierce, known only to his MC brothers as Bear, is overbearing, infuriating, and pushy.
He lives his life on his own terms, in complete contradiction to how she lives hers, but she needs his protection to keep herself and the kids in her program safe.  However, as their obsessive attraction continues to pull them together, she begins second-guessing everything she thought she knew about the man and what he’s willing to do for her and the club.
But things are rarely what they seem.
With danger still lurking and the club’s enemies marking their targets, can love keep them together?
Or will their differences tear them apart? 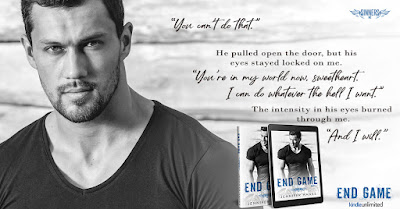 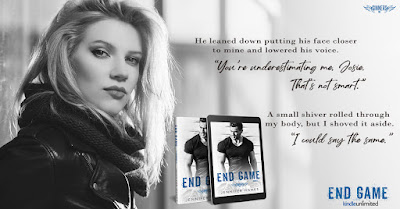 Jennifer Hanks is the author of the Dimarco series as well as the Elite Securities series. Her stories are contemporary romance and romantic suspense, all with the underlying message of the power and strength in love. She’s also a sucker for a Happily-Ever-After. Her love of reading and books in general started at a very young age and has steadily grown into a love of writing as well. She admits to being addicted to all things romance and has no plans of quitting her habit.

Jennifer lives in Pennsylvania with her two children. When she’s not reading or writing, she can be found with her kids at their various activities. Her house is frequently filled with any combination of her children’s friends, nieces, nephews and a variety of pets.