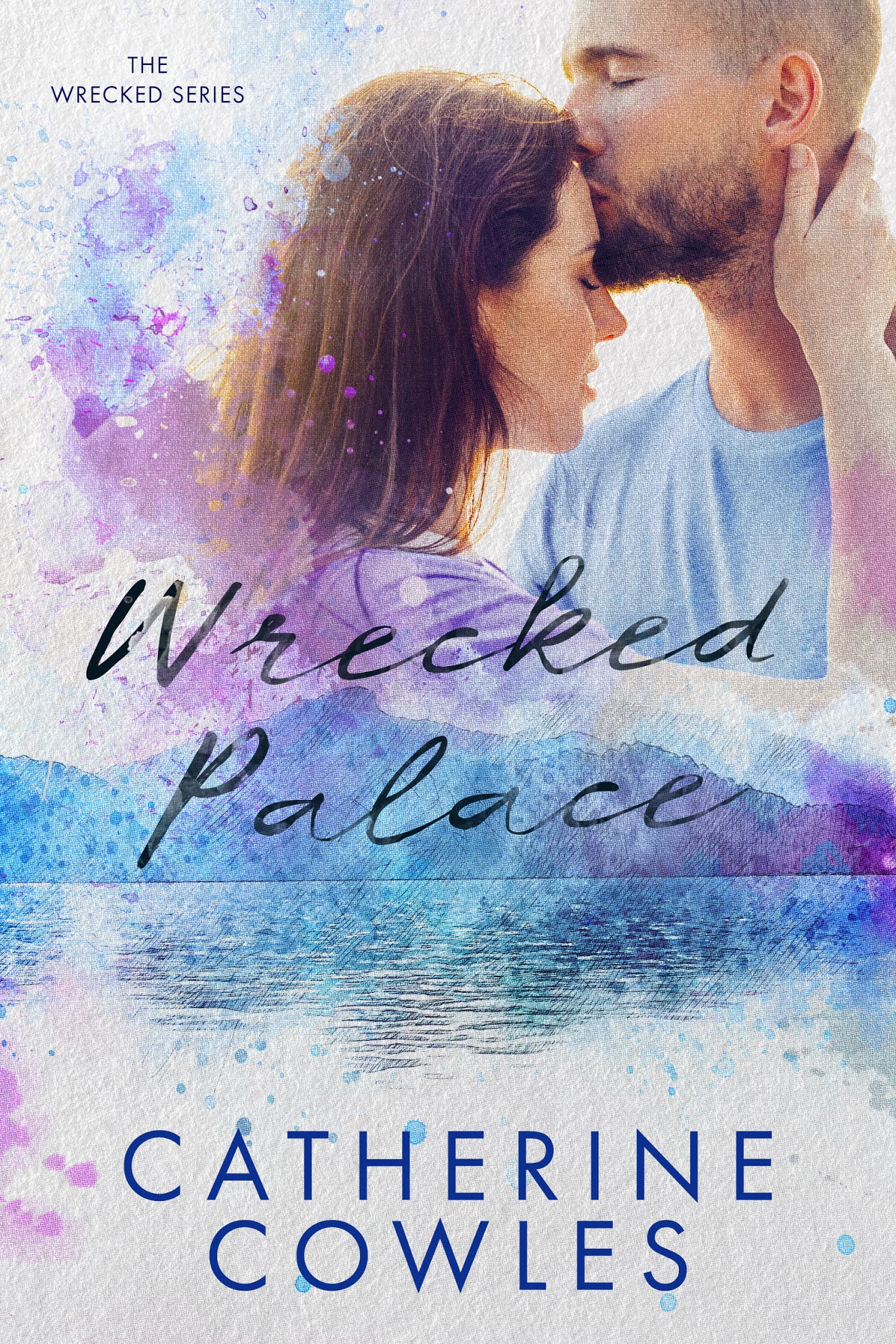 About Wrecked Palace
One night was all it took for everything to change.
From college student to guardian in a single breath.
My siblings became my world.
No time for date nights or romantic dreams.
I traded quiet weekends for sleepless nights.
Giving my all to make sure they were cared for.
But Griffin had a brokenness that called to me—one that mirrored my own.
Gruff and just a little bit reckless.
He was the last thing I needed. But everything I wanted.
Only someone isn’t happy about this new life I’m building.
Deciding to set fire to everything I hold close.
And when the smoke clears, there might be only ashes left behind… 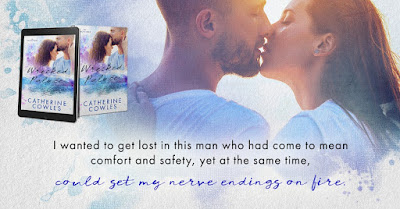 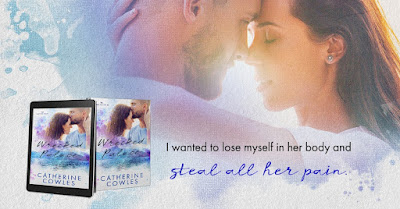 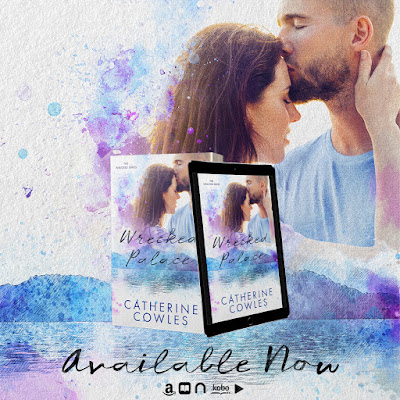 Writer of words. Drinker of Diet Cokes. Lover of all things cute and furry, especially her dog.
Catherine Cowles has had her nose in a book since the time she could read and finally decided to write down some of her own stories. When she's not writing she can be found exploring her home state of Oregon, listening to true crime podcasts, or searching for her next book boyfriend.