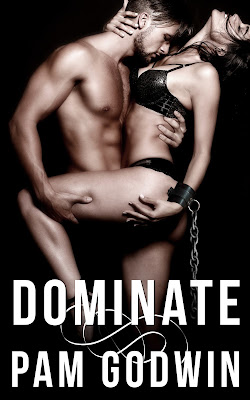 Dominate
(Deliver #8)
by Pam Godwin
Release Date: January 26, 2021
About Dominate
There are many reasons to jump off a bridge, but Rylee Sutton only needs one.
Her husband’s betrayal.
Just before she leaps, she receives an email from a stranger.
The boy’s message is meant for his dead girlfriend, but his anguish speaks to Rylee.
It saves her life.
Over the next decade, Tomas Dine continues to email his dead girl. As he evolves from a teenager into a hardened, vicious criminal, Rylee is there, reading every intimate word.
He doesn’t know she exists.
When she comes forward, he despises her, his cruelty unforgivable. But she doesn’t back down. In a carnal battle of punishment and passion, hatred dominates.
Until he loses her.
Amid looming danger and unsolved murders rises a devotion forged in strife.
Love is lethal in his ruthless world. To survive it, they must fight for answers—and each other. 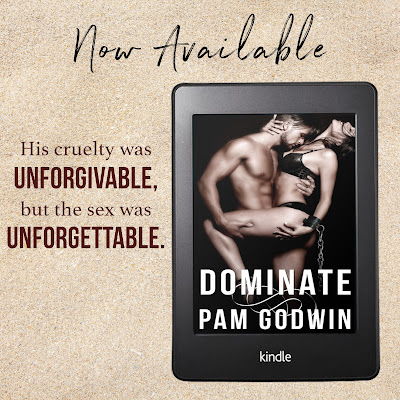 Read my 4.5-starred review of Dominate.
Add Dominate on Goodreads. 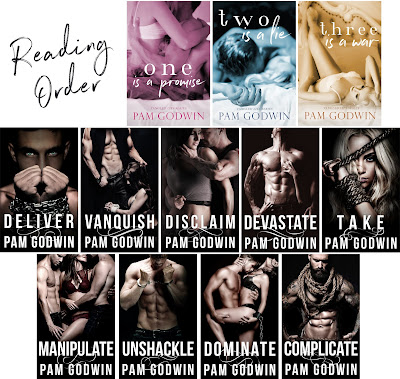 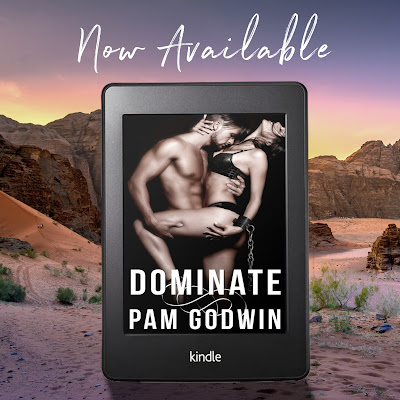