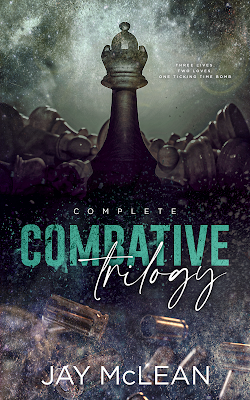 The Complete Combative Trilogy
by Jay McLean
Release Date: January 29, 2021
About the Complete Combative Trilogy
In a world full of secrets, heartache, and betrayals, they only have one thing on their mind: redemption.
But with redemption comes destruction.
And that destruction might cost them their hearts.
*  *  *
Kyler Parker is not one of the lucky ones.
Abused and neglected until he was sixteen, Kyler needed an out. A way to escape.
Now, at twenty-four, Kyler’s past is knocking on his door, offering a deal he has no choice but to take.
*  *  *
Unwanted from the day she was born, and then discarded, Bailey’s only plan in life is to make it through to the next day.
One hopeless night, one wrong decision, and one pull of the trigger changes everything.
*  *  *
Nate DeLuca was born into a life he didn’t want.
Forced to walk a path that was already chosen for him.
Grandson to a mob boss, he’s forever torn between his duty, his honor, his legacy, and the truth.
But the truth is never simple, and it’s not at all what it seems.
*  *  *
Some villains are made.
Some villains are born.
And some villains aren't villains at all. 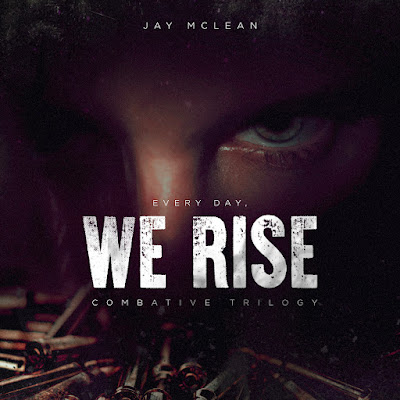 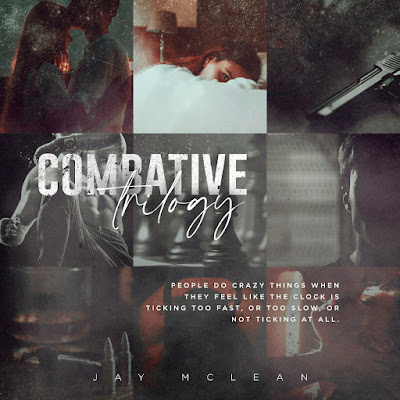 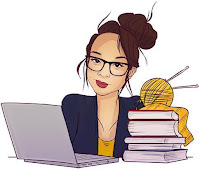 Writer. Reader. Mom. Wife. Master of awkward Sarcasm.
Jay McLean is a full-time reader, writer of New Adult and Young Adult romance, and skilled procrastinator. When she’s not doing any of those things, she can be found running after her three boys, investing way too much time on True Crime Documentaries and binge-watching reality TV.
She writes what she loves to read, which are books that can make her laugh, make her hurt and make her feel. Jay lives in the suburbs of Melbourne, Australia, in her dream home where music is loud and laughter is louder.
Connect with Jay
Website | Facebook | Twitter | Instagram | Goodreads | eMail 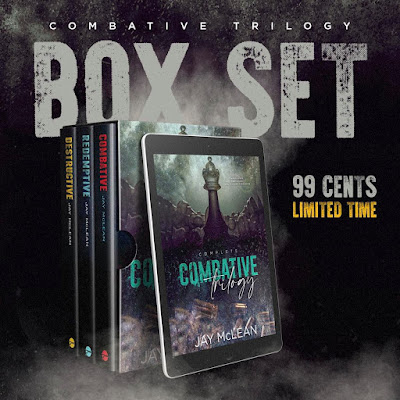