Book Spotlight: If It's Only Love by Lexi Ryan 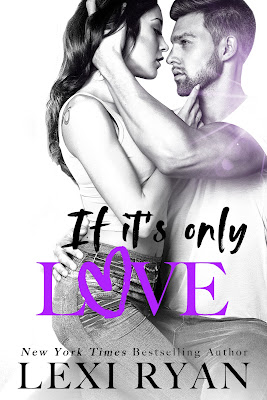 About If It's Only Love
Meet single dad Easton Connor as he leaves the NFL and returns to Jackson Harbor to fight for another chance with the love of his life.

I don’t regret much.

Not my decision to enter the NFL draft before finishing college.

Not fighting custody of my daughter—even if, biologically speaking, it turns out she’s not mine.

And certainly not seducing my buddy’s little sister ten years ago.

But when it comes to Shayleigh Jackson, my no-regrets attitude stops there. I screwed up royally where she’s concerned. Then I made another mistake when I let her shut me out of her life.

Now after more than a decade living in different time zones, I’m coming home to Jackson Harbor. My first priority is getting my daughter away from the media circus in LA, but the moment I see Shay, I know I’ll stop at nothing to win her back. 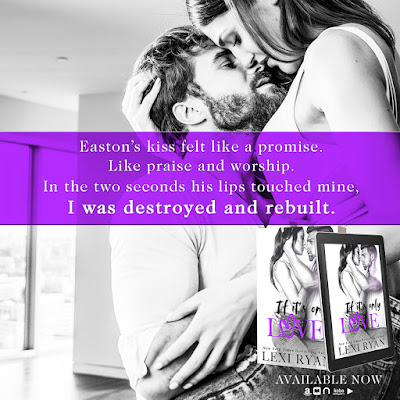 Read my five-plus-starred review of If It's Only Love.

Add If It's Only Love on Goodreads. 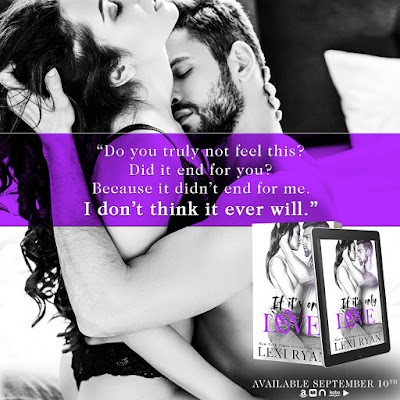 An Excerpt from If It's Only Love
“The whole drive from the hospital, I told myself I wanted to check on you.” Carter wraps his hands around his coffee and looks up at me through thick, dark lashes most women would pay a premium for. “But the second I walked in the door, I knew that wasn’t what brought me here. I want to finish what we started.” 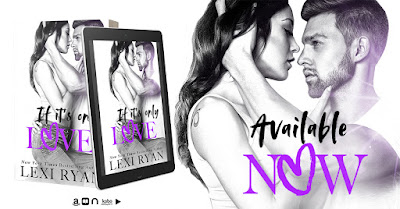