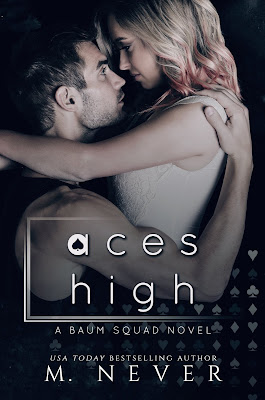 When The Bowman passed away — my dead father’s best friend and bookie — the payoff arrangement he made with my loan shark died with him.

Now, I have two weeks to cough up the money or else.

The only silver lining? The Bowman’s death brought Liv, his daughter, back into my life.

Ten years ago, all she wanted was my love. What she got was a broken heart instead.

Now I’m in a race against time, fighting for the woman I want back, all while trying to figure out exactly how to stay alive.

Life, I tell ya. It can sure deal one hell of a mutherfkn’ hand. 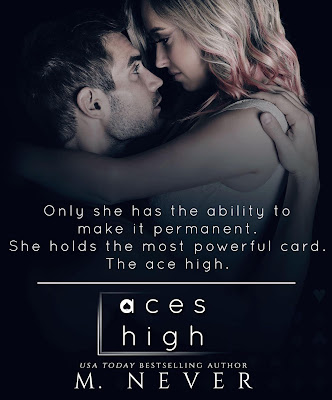 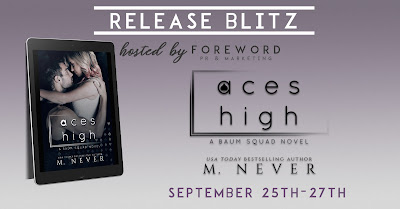