Book Spotlight: Ruined with You by J. Kenner 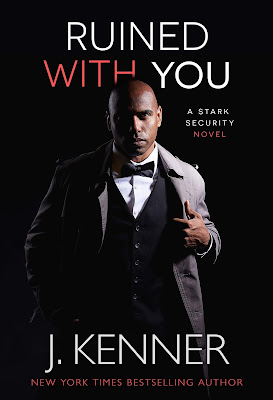 About Ruined with You
When her high maintenance boss is assaulted, manager Xena Morgan contacts the only person who can help—the sexy, arrogant, incredibly capable Stark Security agent Liam Foster. The former vigilante takes every case personally, and he's determined to find answers—particularly since he thought he'd cleared this threat already.

Xena had been thrilled when Liam completed his assignment, because he affected her in ways she didn't want to contemplate, awakening yearnings that threatened her deepest secrets.

But now she needs him, and her body won't let her forget it.

Read my four-starred review of Ruined with You.

Add Ruined with You on Goodreads. 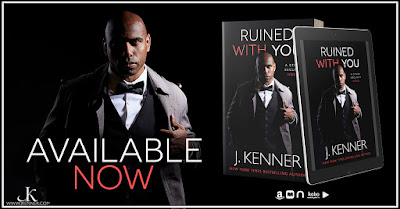