Release Blitz: Forever and All the Afters by K.I. Lynn 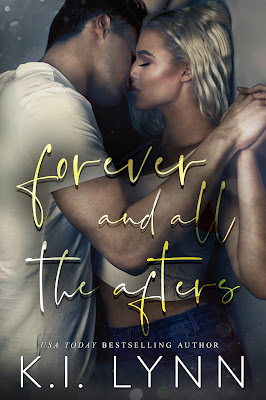 About Forever and All the Afters
He promised me forever.

Then he boarded a plane for a college a thousand miles away and never returned. A decade later there’s a ring on my finger with a new promise from a new love.

Just as my life falls into place, pretty as the pages of a magazine, my world is knocked over. The moment he touches me everything around me begins to crack, exposing all the lies I’ve told myself.

Every glance reminds me. Every touch ignites.

Things aren’t how they used to be. 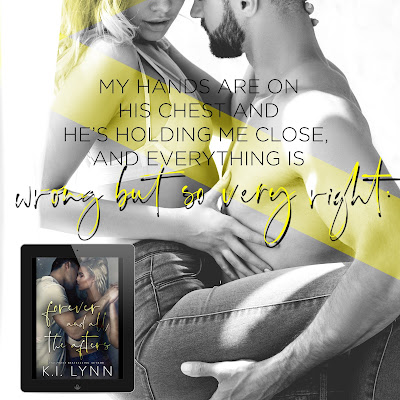 Read my five-starred review of Forever and All the Afters.

Add Forever and All the Afters on Goodreads. 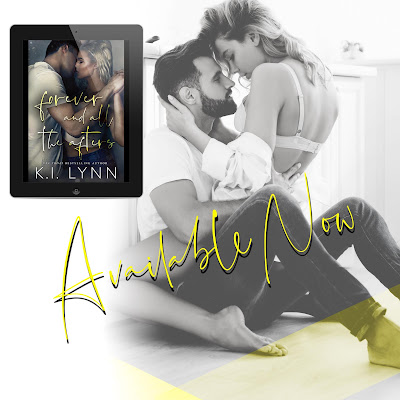 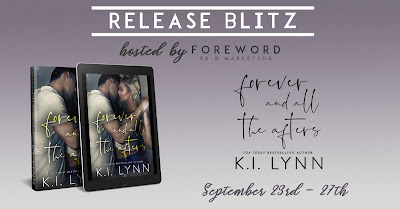