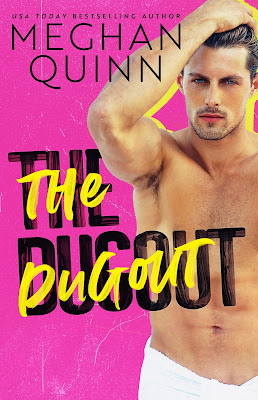 About The Dugout
Let me ask you a question:

If someone is vying for your spot on a team and just so happens to injure you during practice, would you believe it was on purpose?

Word around campus is . . . it was no accident.

That injury has cost me everything; my starting position, my junior year—and the draft. Now, I’m a senior fresh off recovery, struggling to find my groove, until the day I run into a nervous, fidgety, girl with freckles, in the dining hall.

They call Milly Potter The Baseball Whisperer, The Diamond Wizard, and The Epitome of All Knowledge. She believes in baseball. She breathes it. She’s the queen of an infamous dynasty, but no one actually knows who she really is, and she plans to keep it that way.

One mishap in the panini line, one miscommunication in the weight room, and many failed attempts at an apology equal up to one solid truth—Milly Potter never wants to speak to me again—no matter how good my forearms look.

Little do we both know, she’s about to become more than just my fairy ballmother. 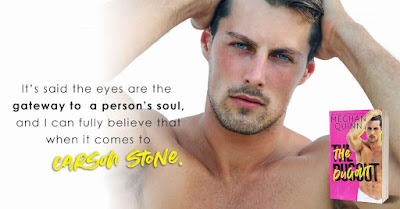 Read my five-starred review of The Dugout.

Add The Dugout on Goodreads. 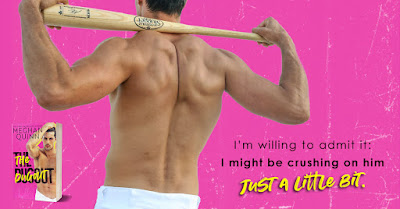 An Excerpt from The Dugout
He lifts the bat, adjusts his feet, and looks toward the pitching mound.

“Hold it there while I do some examining. Is it okay if I touch you?”

“I mean, just don’t cup my junk or anything.”

I know he’s joking, but it still makes my face flame, which I know turns my cheeks an awful shade of red. Ducking under my hat, I walk to the back of him so he can’t notice my embarrassment. “I . . . I won’t be grabbing your, uh, junk.”

He chuckles. “I know, I was just kidding.”

Letting out a large exhale, he drops his hands and turns toward me, his large frame towering over me. “Maybe we should clear some things up before we start getting technical with my swing.”

“We don’t need to clear anything up. We can just—”

“Milly. We haven’t had the best interactions, and I want to make sure we’re cool.”

“Yup.” I stare down at the ground. “Totally cool.”

Apparently, me trying to avoid the conversation doesn’t work for him, because he reaches out and places his finger under my chin. With a small lift, he forces me to meet his eyes, the one place I didn’t want to look.

My eyes blink a few times as I swallow hard. I’ll give him this; he’s very handsome. Chiseled jaw, enhanced by a soft tan. The lightest of scruff dances across his face, and his lips have a pink pout I would never have expected in a guy. And then there are his eyes, a brilliant blue bordered by long, dark eyelashes. It’s said the eyes are the gateway to a person’s soul, and I can fully believe that when it comes to Carson Stone.

“Okay,” I answer softly just as the wind picks up, blowing his fresh-soap scent in my direction. What is it about the scent of a spring mountain that makes a girl giddy inside? I mean, not giddy, but that did smell nice, really nice. 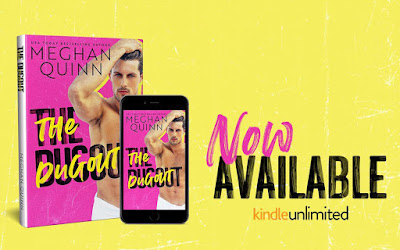 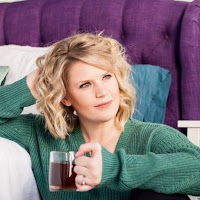