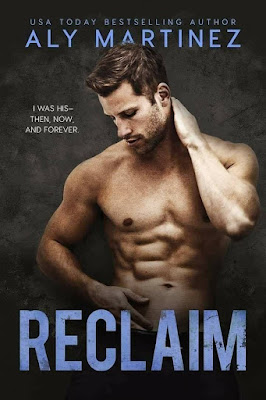 About Reclaim
Choices. Everyone makes them.
From mundane to unimaginable, one choice can change the trajectory of your entire life.
My mother’s choice was to abandon us with our abusive father.
My brother’s choice was to go to prison for killing the boy who assaulted his soulmate.
Camden Cole’s choice was to fall in love with a shattered girl who had absolutely nothing to offer him but heartbreak.
It was one summer beneath the trees, but with Camden, I had a place where I belonged.
A friend who was always waiting for me.
A boy who I caught staring at me more often than not.
He was mine, but when the world closed in and secrets exploded all around us, it was my choice to let him go.
Choices. Everyone makes them.
But mine would ruin us all. 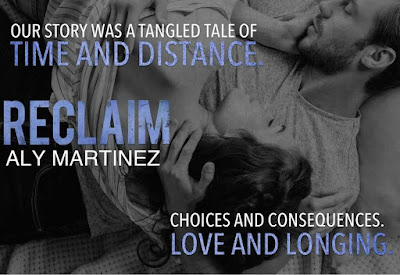 Read my four-starred review of Release. 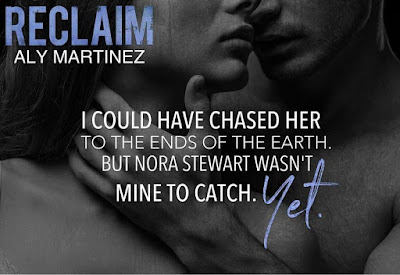