Release Blitz: The Other Side of Blue by Anna Bloom 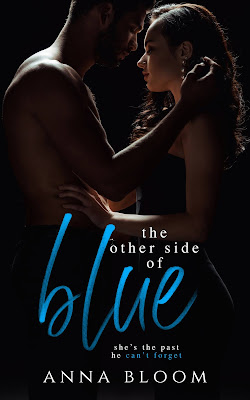 The Other Side of Blue
(The Other Side of Us #1)
by Anna Bloom
Release Date: November 12, 2020
About The Other Side of Blue
Once, he was all she wanted, first kisses and forbidden desires. Once, she was his only hope when the rest of the world had turned their back.
For Lyra, the boy with cuts and bruises was everything she loved, everything she craved, a teenage fantasy in a bitter and cruel world. Until the night he left.
Now, heartbroken and unwilling to let go, she sets out to fulfill a promise she once made; to play her violin and become a star.
Jack Cross has spent four years escaping the events that forced him to leave his home and never go back. He has a new existence now, one filled with freedom from the destructive cycle he once called life, and one where he has long forgotten what it feels like to be her Blue. He’s changed, hardened and cruel he’s nothing like the boy who ran away.
Until Lyra appears.
Things have changed.
Once he was her brother’s best friend.
Now she’s his secret.
Between them lies a web of secrets and regrets.
But some things never change... Can they resist one another, or will the call of their twisted love story finally break them both? 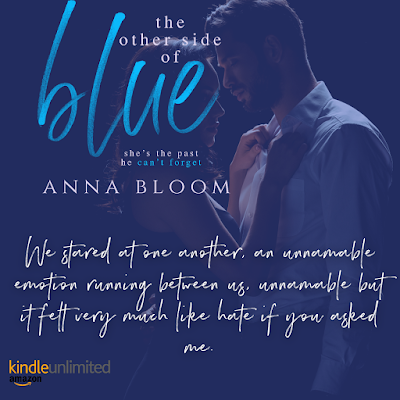 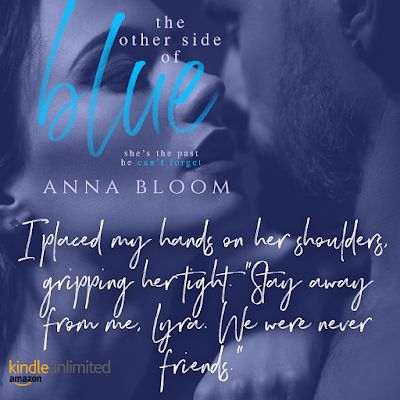 An Excerpt from The Other Side of Blue
It had all been for nothing. All the anger. The heartbreak. Here he was, still working me the same way he always had. Always on the sidelines. But always filling me with the emotions I seemed to crave.
At least when he’d left and after the heartbreak was over, I’d been pleasantly left with nothing. Nothing felt good. Nothing meant that I didn’t have to care.
“Lyra,” he murmured. His forehead pressed against mine and I held my breath. This was dancing a fine line to ruin. “I didn’t even know until that first shift when you took me back with you. If I’d known you were here, I would never have got wasted like that.”
“Why?”
“Why what? Why wouldn’t I want you to see? Because I’d hate for you to think I’d ended up like him.”
“No. Why did you get wasted? You said you were trying to forget me.”
“Lyra, I’m always trying to forget you.” He let go of one grip on my arm and lifted his hand to the back of my neck.
“But you can’t.” It seemed obvious now. “That still doesn’t explain why you’ve been so horrible to me.”
He licked his lips, a deep frown scoring between his eyebrows. “Things are complicated now.”
I laughed. “More so than before?”
I searched his face for any flicker of amusement, but there wasn’t.
Slowly, I extricated myself from his grasp. My heart thudded an uneven beat, making my stomach roll. “Jack, please stay away from me.” 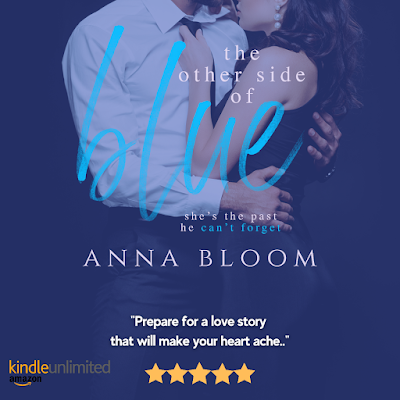 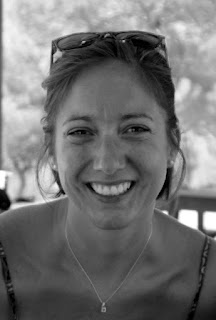 A book hoarder and coffee addict by heart, Anna Bloom loves to write extraordinary stories about real love.
Based south of London with her husband, three children and a dog with a beard, Anna likes to connect with readers, fan girl over her favourite authors and binge watch Supernatural and superhero movies while drinking lots of wine.
Connect with Anna
Website | Facebook | Facebook Group | Twitter | Instagram | Goodreads | BookBub 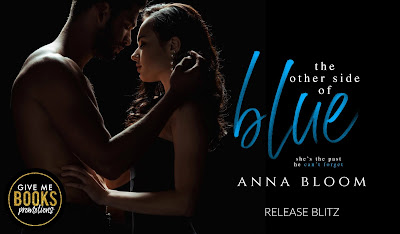