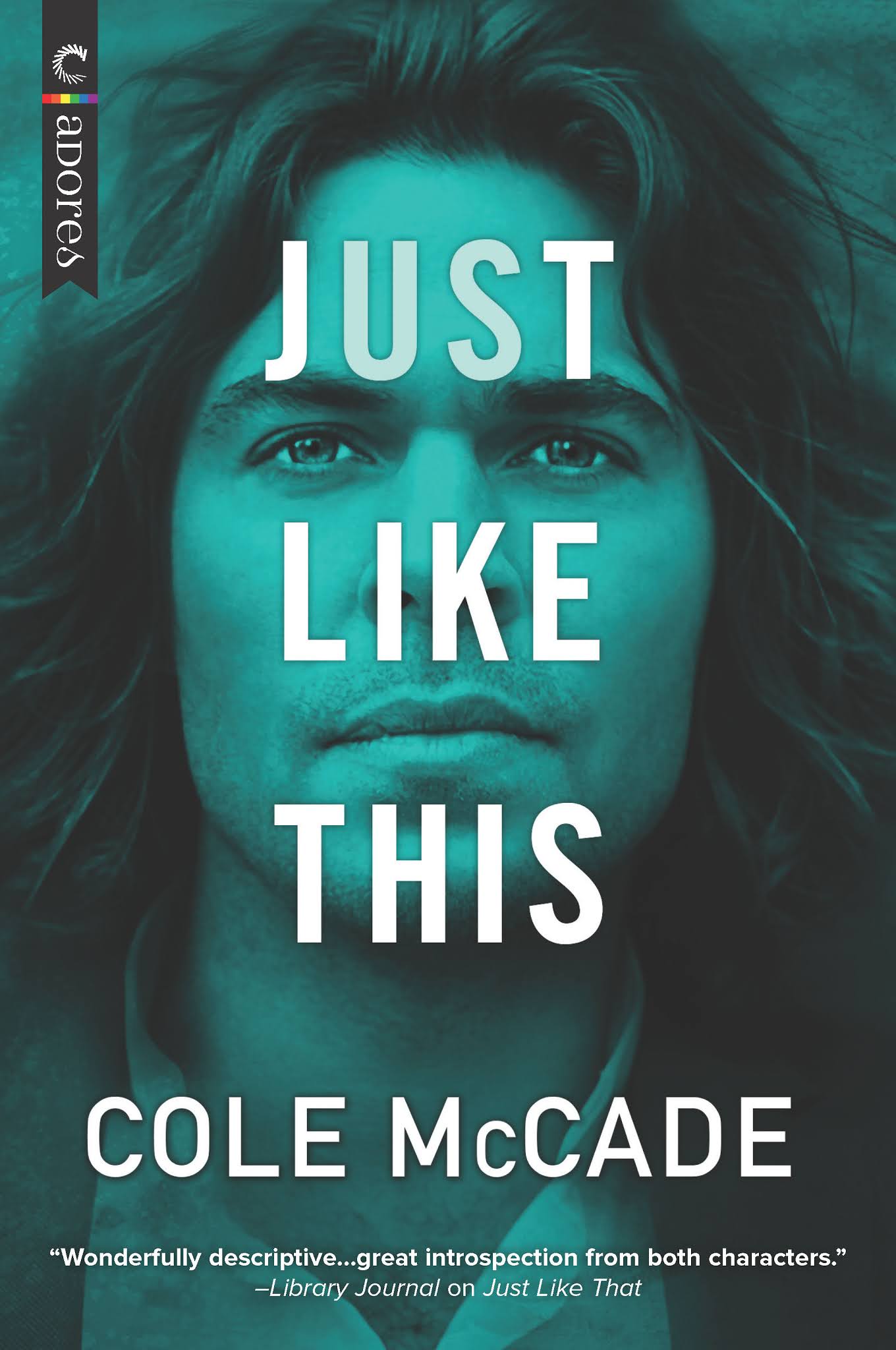 About Just Like This
Rian Falwell has a problem.
And his name is Damon Louis.
Rian's life as the art teacher to a gaggle of displaced boys at Albin Academy should be smooth sailing—until the stubborn, grouchy football coach comes into his world like a lightning strike and ignites a heated conflict that would leave them sworn enemies if not for a common goal.
A student in peril. A troubling secret. And two men who are polar opposites but must work together to protect their charges.
They shouldn't want each other. They shouldn't even like each other.
Yet as they fight to save a young man from the edge, they discover more than they thought possible about each other—and about themselves.
In the space between hatred, they find love.
And the lives they have always wanted…
Just like this.
“The romantic longing, themes of bravery and confidence, and moments of cozy domesticity shine.” —Publishers Weekly on Just Like That

About Cole McCade
Cole McCade is a New Orleans-born Southern boy without the Southern accent, currently residing somewhere in Seattle. He spends his days as a suit-and-tie corporate consultant and business writer, and his nights writing contemporary romance and erotica that flirts with the edge of taboo—when he’s not being tackled by two hyperactive cats.

He also writes genre-bending science fiction and fantasy tinged with a touch of horror and flavored by the influences of his multiethnic, multicultural, multilingual background as Xen. He wavers between calling himself bisexual, calling himself queer, and trying to figure out where “demi” fits into the whole mess—but no matter what word he uses he’s a staunch advocate of LGBTQIA and POC representation and visibility in genre fiction. And while he spends more time than is healthy hiding in his writing cave instead of hanging around social media, you can generally find him in the usual haunts. 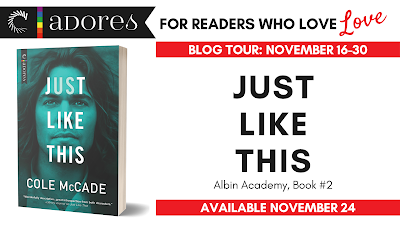