Book Spotlight: Shine with Me by Kristen Proby 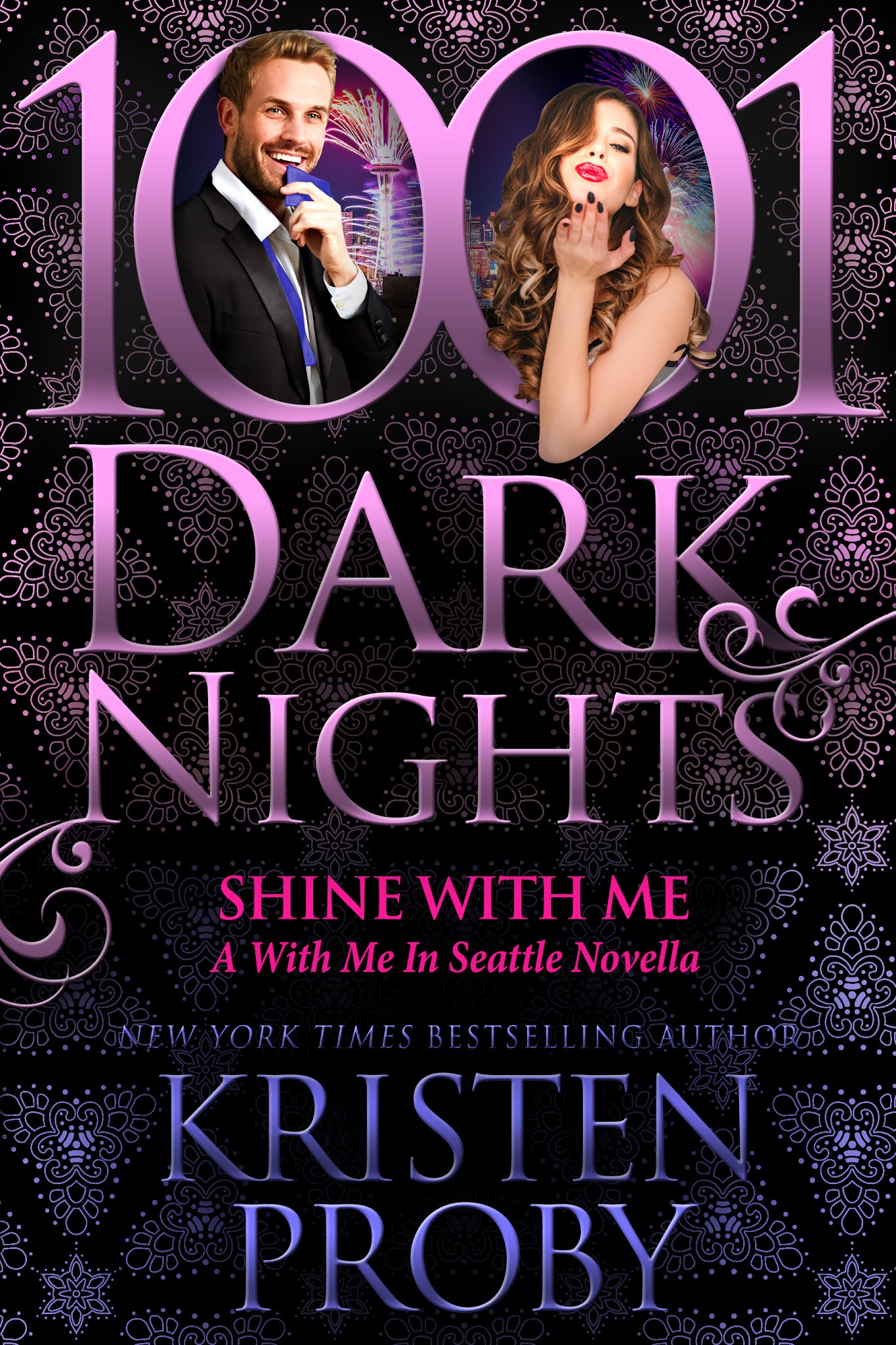 About Shine with Me
From New York Times bestselling author Kristen Proby, comes an all new story in her beloved With Me in Seattle series!
Sabrina Harrison hates being famous. She walked away from show business, from the flashing bulbs and prying eyes years ago, and is happy in her rural Oregon home, dedicating her life to her non-profit.
Until Hollywood calls, offering her the role of a lifetime. In more than ten years, she’s never felt the pull to return to the business that shunned her, but this role is everything Sabrina’s ever longed for.
Now she has to get in shape for it.
Benjamin Demarco’s gym, Sound Fitness, continues making a name for itself in Seattle. And now, he finds himself with the task of training Sabrina, getting her in shape for the role of her life. He’s trained hundreds of women. This is his job. So why does he suddenly see Sabrina as more than just another client? His hands linger on her skin, his breath catches when she’s near.
He knows better. Soon, she’ll be gone, living her life. A life that doesn’t include him.
Every 1001 Dark Nights novella is a standalone story. For new readers, it’s an introduction to an author’s world. And for fans, it’s a bonus book in the author’s series. We hope you'll enjoy each one as much as we do. 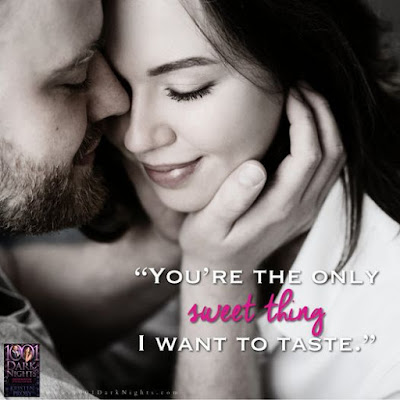 Read my 4.5-starred review of Shine with Me.

Add Shine with Me on Goodreads. 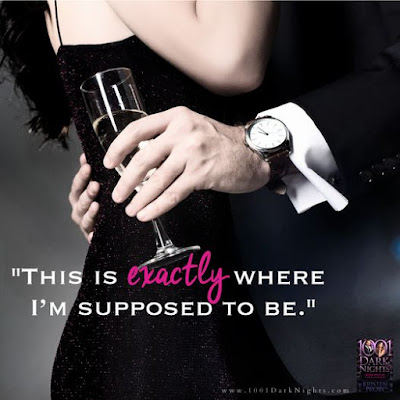 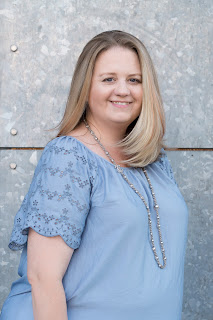 Kristen Proby was born and raised in a small resort town in her beloved Montana. In her mid-twenties, she decided to stretch her wings and move to the Pacific Northwest, where she made her home for more than a dozen years.
During that time, Kristen wrote many romance novels and joined organizations such as RWA and other small writing groups. She spent countless hours in workshops, and more mornings than she can count up before dawn so she could write before going to work. She submitted many manuscripts to agents and editors alike, but was always told no. In the summer of 2012, the self-publishing scene was new and thriving, and Kristen had one goal: to publish just one book. It was something she longed to cross off of her bucket list.
Not only did she publish one book, she’s since published close to thirty titles, many of which have hit the USA Today, New York Times and Wall Street Journal bestsellers lists. She continues to self publish, best known for her With Me in Seattle and Boudreaux series, and is also proud to work with William Morrow, a division of HarperCollins, with the Fusion series.
Kristen and her husband, John, make their home in her hometown of Whitefish, Montana with their two pugs and two cats. 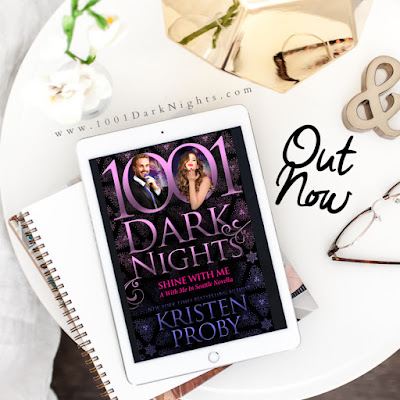