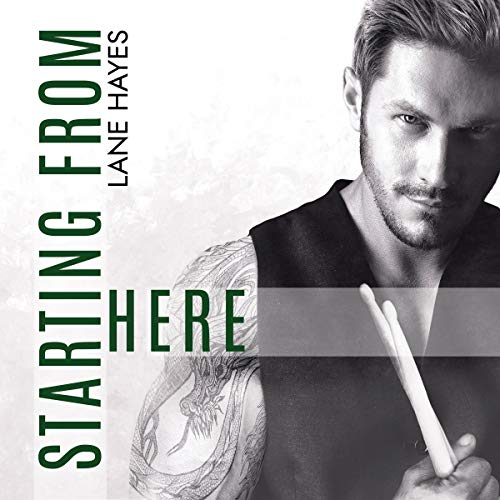 About Starting from Here
Two bands, one goal, and a second chance…
Declan
Everything is finally going well. I have a new band, a new label, and a debut album coming out. And then my drummer breaks his wrists. Just my luck. I need a quick replacement to record one more song, but my options are limited, and of course, the obvious candidate hates my guts. Okay, so I may have given him a few reasons over the years, but isn’t there an expiration date on holding a grudge?
Tegan
I don’t trust Declan McNamara. Sure, he’s talented, smart, and has more sex appeal than any one person should be allowed. And yeah, he may be a rock star in the making, but beware—he’s trouble. However, our new record label’s survival may depend on a truce and extreme measures…of the fake boyfriend variety. If it’s our best shot at the big time, I’m willing to set the past aside and start over…here and now.
Starting from Here is a MM, bisexual romance rock and roll style…rival bands, fake boyfriends, and a second chance at a new love story. Each book in the Starting From series can be read and listened to as a standalone. 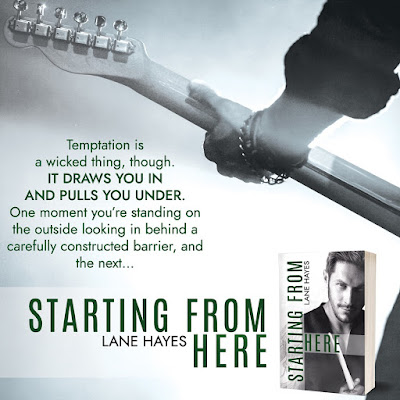 Read my five-plus-starred review of Starting from Here.

Add Starting from Here on Goodreads. 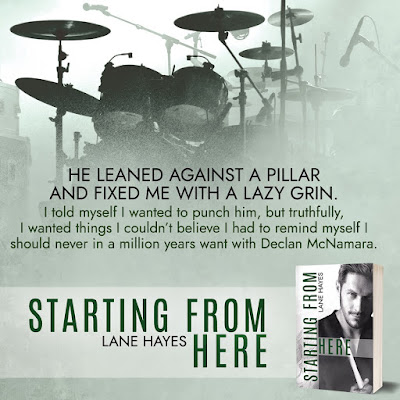 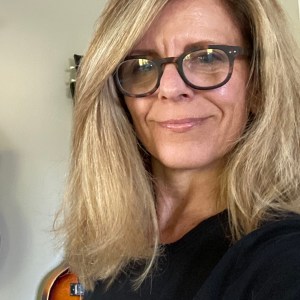