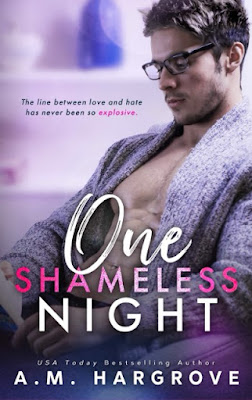 About One Shameless Night
The first time I saw Alessandro, two things came to mind.
Sexy and naked.
You get the idea.

Thanks to him, my flight from hell became the best one I’d ever been on.
Turned out, the engaging, gorgeous passenger, was my new professor…and the ultimate jerk.

Rude, prick, cocksucker, were a few choice names I’d love to call him.
How was this offensive man the same human I’d met on the plane?

His soul must’ve been invaded by demons after leaving the airport.
To think I’d almost joined the mile high club with him. Almost.
Everywhere I went he was there raining more insults on me.

Until I saw him with his adorable mini look-alike.
That charming little boy melted my heart.
Before I knew it, I’d accepted his son’s invitation to play soccer.

What the hell was I thinking?
I hated that man.

But naked and sexy had gotten me into this mess.
And not even hate could get me out. 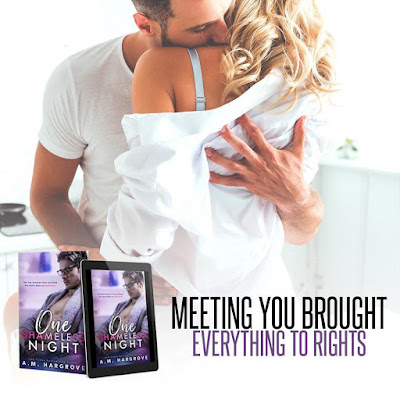 Read my four-starred review of One Shameless Night.

Add One Shameless Night on Goodreads. 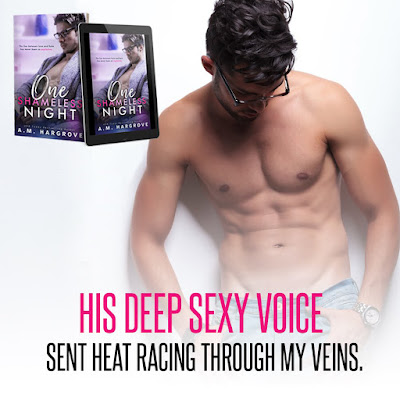