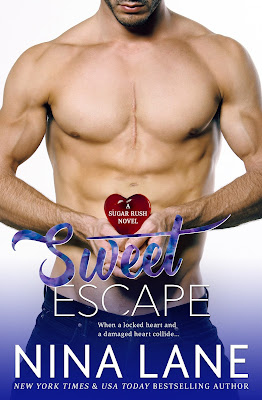 Hannah Lockhart travels the world and blogs about love. At least she used to before she promised to look after her sister’s bakery. Now, stuck in small town California for the next six months, Hannah is desperate to find romantic content for her blog or risk losing both readers and income.

Then a whipped cream disaster sends her into the arms of sexy, charming Evan Stone, heir to the Sugar Rush Candy Company.

Since childhood, Evan has been trying to overcome family concerns about his defective heart. Known as “The Heartbreaker,” he’s found an outlet with women. And when bad news strikes him, he seeks a diversion by offering to show Hannah the romance of the Bay Area.

Hannah jumps at the chance…as long as they keep things platonic. But soon Evan’s hot combination of charm, perfect kisses, and a serious sweet tooth melts her defenses.

As Hannah and Evan surrender to their delicious attraction, they are forced to confront the reality of her wanderlust and his heart condition. When love and hearts collide, can Hannah and Evan find their sweet ending? 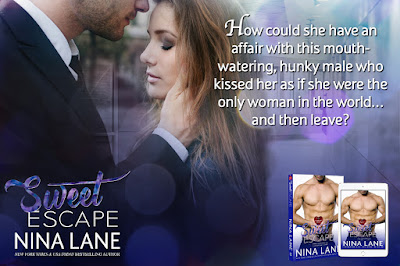 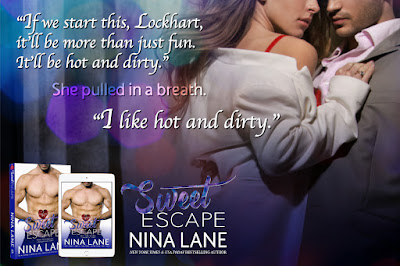 About the Sugar Rush series
Sweet Dreams (book one) 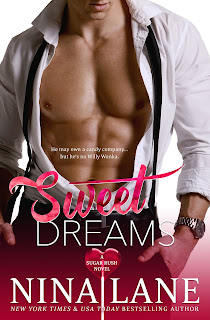 He may own a candy company, but this wealthy bachelor is no Willy Wonka.

Sugar Rush Candy Company CEO Luke Stone is a devoted businessman who doesn't do relationships. He does short-term affairs with clearly defined rules. But when a sexy bohemian angel propositions him in a bar, Luke is tempted to want more.

Polly Lockhart is horrified when she wakes the morning after her twenty-third birthday to realize she made a fool of herself with a sinfully delicious man. She tells herself she doesn't have time for romance anyway, as she's fighting to keep her mother's beloved bakery afloat and finish her culinary studies. That all changes when her class tours the famed Sugar Rush headquarters, and Polly collides with her dream man again.

As she succumbs to their hot attraction, Polly soon realizes her bakery isn't the only thing that needs saving. Luke, driven and unyielding, will burn out unless someone convinces him to taste the sweetness of life. But can Polly remember this sugar rush is only temporary? 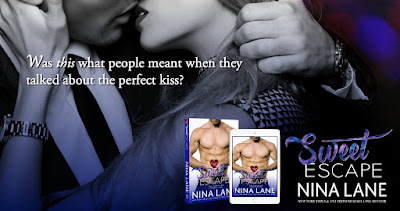 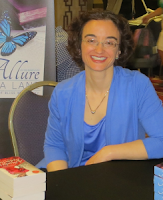 New York Times and USA Today bestselling author Nina Lane writes hot, sexy romances and spicy erotica. Originally from California, she holds a PhD in Art History and an MA in Library and Information Studies, which means she loves both research and organization. She also enjoys traveling and thinks St. Petersburg, Russia is a city everyone should visit at least once. Although Nina would go back to college for another degree because she's that much of a bookworm and a perpetual student, she now lives the happy life of a full-time writer.