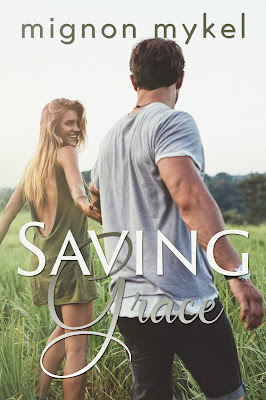 About Saving Grace
He calms me.

An unexpected long-distance friendship showed Gracelyn Dewey the ease of some relationships. Very few people could get past her walls and even then, fewer had the ability to see through her anxieties.

With him, she finds more—but circumstances wouldn’t allow them to keep it. Instead, they find an easy friendship with one another.

Until it wasn’t easy any more.

In his line of work, Sawyer Meadows sees some gut wrenching things. He sees broken people, wounded people, fearful people. He loves his job, yet is losing a piece of himself in the mix.

But there was always her. Drawn to her quiet smile, he has always known she was meant to be something special to him.

A fact that became painfully evident when she found someone else to hold her.

Somewhere along the way, we lost it.

They are given one weekend together to fix their friendship.

The days can’t go off without any hitches though. When her recent past and his career collide, they’ll have to decide—is the distance enough to keep them apart? Or are they through letting everything else dictate their happiness?

She’s my saving grace, and I plan on saving her in the process. 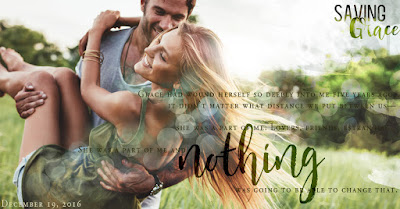 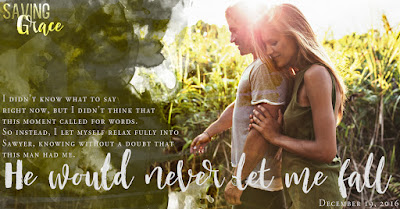 An Excerpt from Saving Grace

Grace moved in front of me, lifting our linked hands over her head and in front of her. She didn’t lean back into me but she didn’t have to. I closed that distance and pulled her close, loving when I felt her relax into me. This wasn’t a new embrace, no. We had danced this way once upon a time, and even in our years as friends, there had been a bonfire or two where she stood this close.

But it was the linked hands crossed over her middle that changed everything a fraction.

It was the fullness expanding in my chest that really drove it home.

This was where I was supposed to be, where I should have been for the last five fucking years. She was what kept me grounded and while I had always known it, it was this moment that felt like the lightbulb moment.

I would move heaven and earth to figure out how to keep this woman.

I was done pretending that I was ok being just her friend. I wanted so much more. 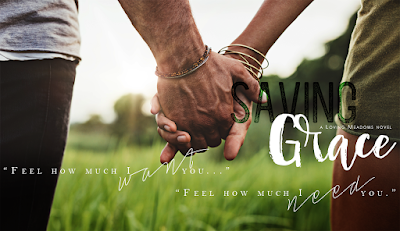 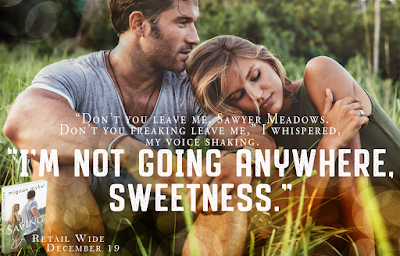