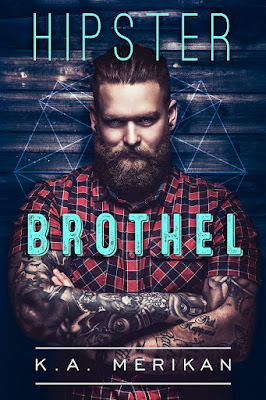 Mr. B has always been a safe guy for Jo to crush on. He’s the cutest bearded lumber-god to salivate over. Add to that his friendly, outgoing personality, and Mr. B might just be the first guy Jo would be willing to kiss. Fortunately, Mr. B has been in a relationship for years, and Jo is no home-wrecker.

After a sour breakup, Mr. B wants to show his ex that he’s independent, exciting, and can do very well without him. His best friend Jo is there to the rescue, and they come up with a great new business venture. One thing they lack to start their own line of artisanal boozy jams - money for the investment.

After a drunken brainstorming session, Mr. B finds a way to both gather the cash and show the middle finger to his ex. He will create a one of a kind Hipster Brothel - The Lumbersexual Experience - offering wood chopping lessons, pipe smoking, and a reclaimed wood bed where the magic would happen. It’s bound to be a success… if only Mr. B can go through with it, because the mixed signals from Jo are making him wonder if his best friend is as straight as he always seemed. 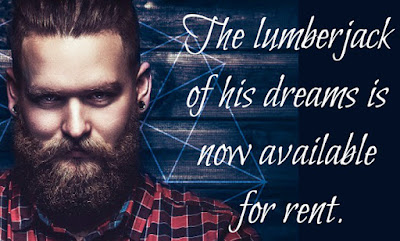 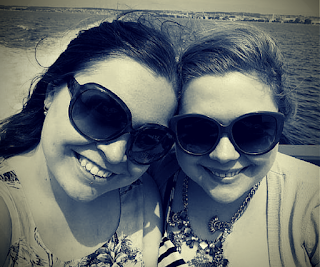 K.A. Merikan is the pen name for Kat and Agnes Merikan, a team of writers, who are mistaken for sisters with surprising regularity. Kat’s the mean sergeant and survival specialist of the duo, never hesitating to kick Agnes’s ass when she’s slacking off. Her memory works like an easy-access catalogue, which allows her to keep up with both book details and social media. Also works as the emergency GPS. Agnes is the Merikan nitpicker, usually found busy with formatting and research. Her attention tends to be scattered, and despite being over thirty, she needs to apply makeup to buy alcohol. Self-proclaimed queen of the roads.

They love the weird and wonderful, stepping out of the box, and bending stereotypes both in life and books. When you pick up a Merikan book, there’s one thing you can be sure of - it will be full of surprises. 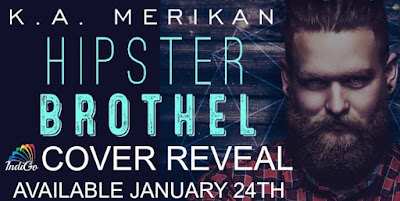