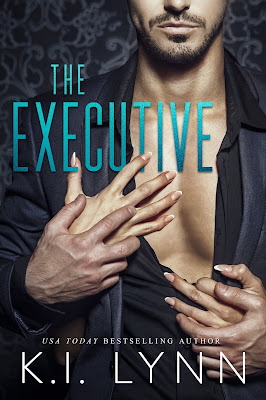 About The Executive
She's just a tool, and I'll ruin her, because I need to.

From the moment I first saw her, Ivy Prescot has been a bad idea. Strong willed, beautiful, intelligent—she is my perfect storm. The attraction is palpable, undeniable.

The problem is she’s the assistant to the CEO of a hundred-million dollar company.

The other problem? She was previously the assistant to my rival and the man I have sworn to destroy at all costs.

I need her to achieve my goal, but I will rip apart anyone that stands in my way.

In the game of crushing kings of men, I never planned on my heart being a sacrifice.

Everything is in motion, unable to be stopped. I can only hope that when the dust settles she will forgive me. 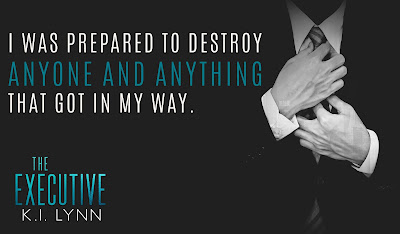 Read my five-starred review of The Executive.

Add The Executive on Goodreads. 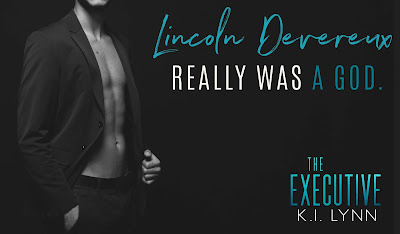 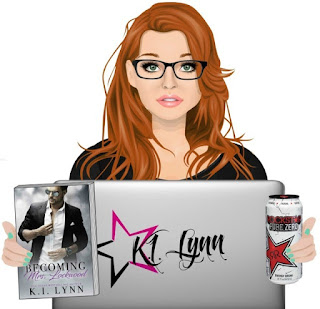