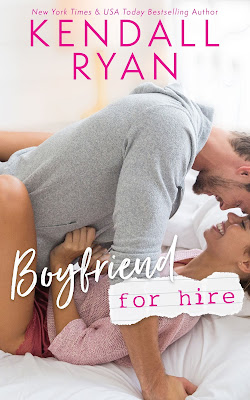 About Boyfriend for Hire
I’m the guy you call when you need to impress your overbearing family, your boss, or your ex. Yeah, I’m a male escort, but not just any escort, I’m the escort. The one with a mile-long waiting list and a pristine reputation that’s very well-deserved.

I’m the guy who’ll make you feel beautiful, desired, and worshipped . . . all for a steep price. I’m hired to make you shine, and I always deliver.

I’ll be whatever you want me to be for one night—except my true self. This is just a job, a role I play to earn a paycheck.

But I’m not the guy who falls for a client. Not once in six years.

And then I meet Elle. Her friend has hired me to escort her to a wedding, but Elle doesn’t know we’re just pretending.

There’s a fire between us I never expected. A connection I haven’t felt in so long. One kiss, and I’m losing all control.

But what will happen when she finds out who I really am? 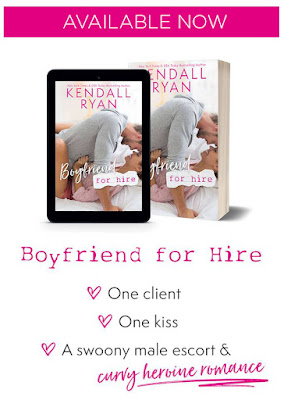 Read my four-starred review of Boyfriend for Hire.

Add Boyfriend for Hire on Goodreads. 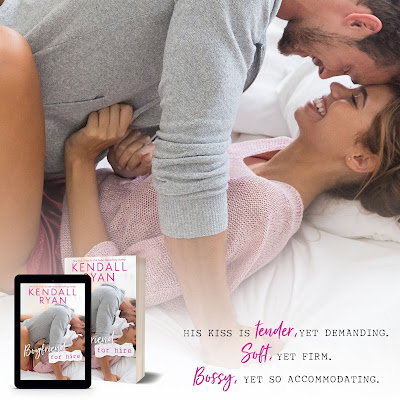 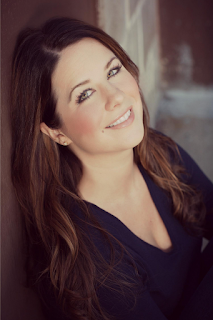